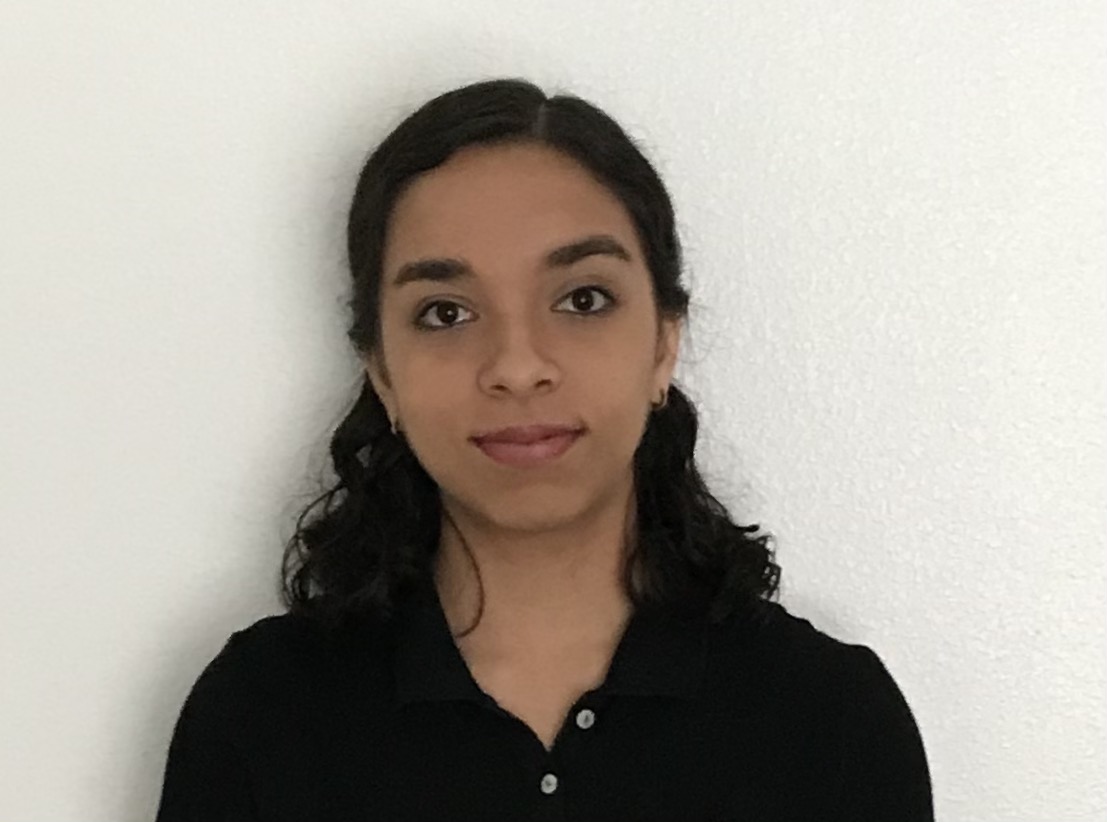 My name is Maria Sara; I am a second-year student at Valencia College pursuing an Associate in Arts degree in General Studies and will soon begin a Bachelor's in Biomedical Sciences. I opted for this major because it will allow me to learn things from the subjects I am most passionate for and serve as a great foundation to pursue a medical degree, which is my ultimate goal. I am also a very curious person and a science lover, so I am interested in doing research because it allows me to explore and learn about many new topics. My curiosity is precisely the reason why I chose to conduct this project; I found it truly intriguing to learn more about the relationship between human genetics and psychology, and then decided to delve deeper into these areas.

ABSTRACT:  Behavioral expression is influenced by a variety of factors, such as genes, environmental conditions, and personal choices, that come together to interact in networks rather than acting by themselves. The purpose of this literary research was to determine how genes affect personality traits and, later, to explore the relation between dopamine and Parkinson’s Disease. Nevertheless, current research is not fully able to explain the exact source(s) of specific human personality traits, given that these may differ widely from one individual to another. With these limitations in mind, only a fraction of the genes known to be responsible for affecting behavior were explored together with their association to disease onset. One gene in particular, catechol-o-methyltransferase (COMT), was found to be associated with the regulation of dopamine (DA) transfer. It was also observed that different allelic expressions of COMT may lead to varying levels of dopamine concentration, which may have a detrimental effect on the cognitive ability of individuals with Parkinson’s Disease (PD). While many questions remain unresolved, the project ultimately demonstrated how biological components of the human brain function in networks and served as a journey to explore the stages of conducting scientific research.