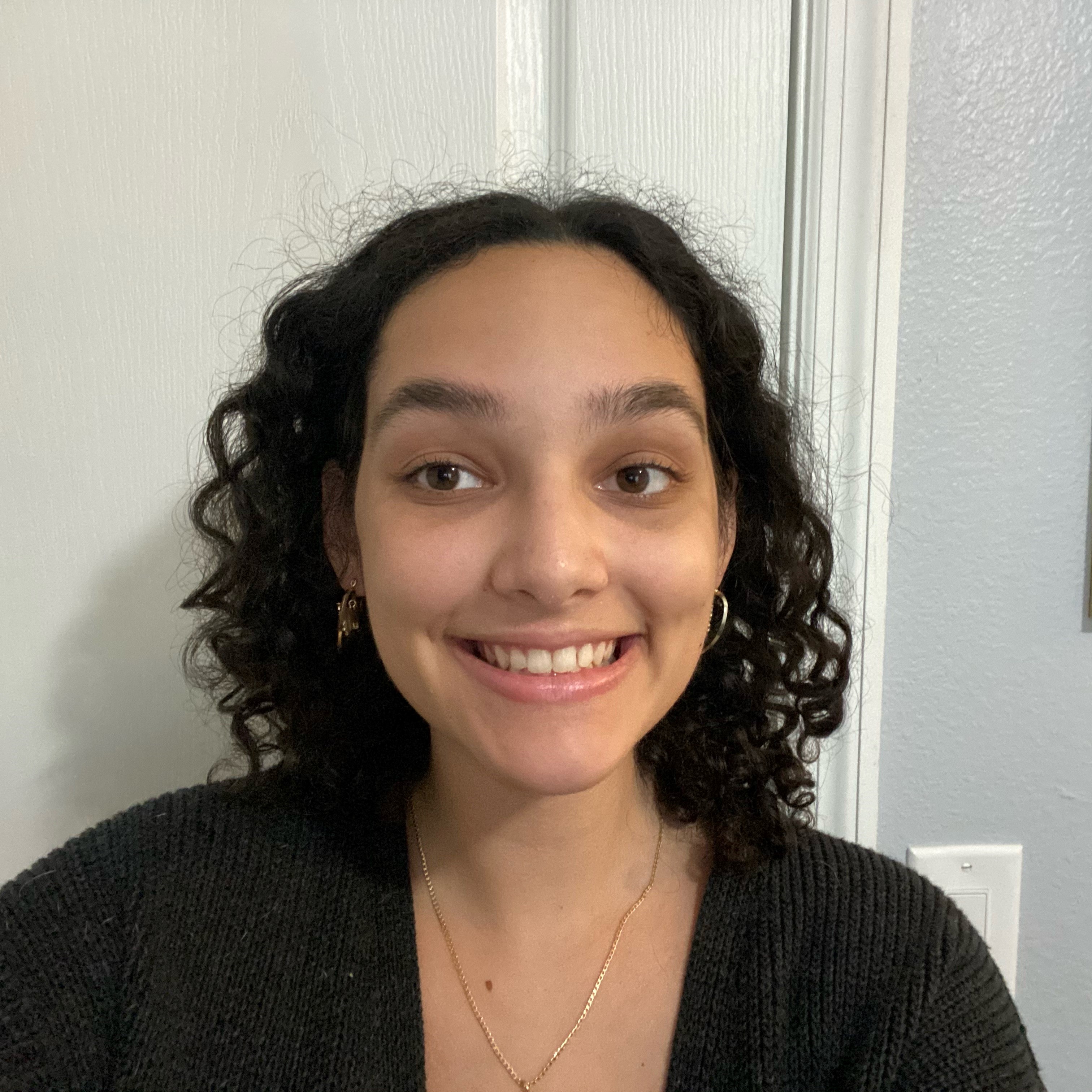 Hello, my name is Eve and I am a sophomore at Valencia College. I intend to transfer to UCF in the fall and study psychology (with a focus on human factors) for my bachelor’s degree. I was eager to participate in undergraduate research, as it would give me the opportunity to study psychology in a hands-on way. I hope to further pursue research at UCF, as well as during my graduate studies.

Abstract:  Research has found that increased interaction between the right and left brain hemispheres is associated with growth of the corpus callosum. Growth of this structure implies heightened cognitive ability. This concept has been studied as it related to handedness, specifically, consistency of handedness. A person who is inconsistently handed utilizes both hemispheres frequently. These individuals show more interhemispheric interaction than those who are consistently handed. Previous research has not examined the effects of active (participant interacts with stimulus) versus passive touch (participant does not interact with stimulus) on interhemispheric interaction and cognition. The current study investigates whether interhemispheric interaction can be simulated through applying alternating stimulation to the palms of individuals who are consistently handed. We hypothesized that receiving alternating active stimulation in the palms during the process of memory encoding would improve performance on a cognitive test more than receiving alternating passive stimulation. This experiment included type of touch (active, passive, none) as the within subjects variable and age (18-40, 41-65) as the between subjects variable. Participants engaged in three trials of a cognitive test that involved working memory. The current research could have meaningful implications for memory enhancement, particularly in seniors, by increasing neuroplasticity through simulated interhemispheric interaction.