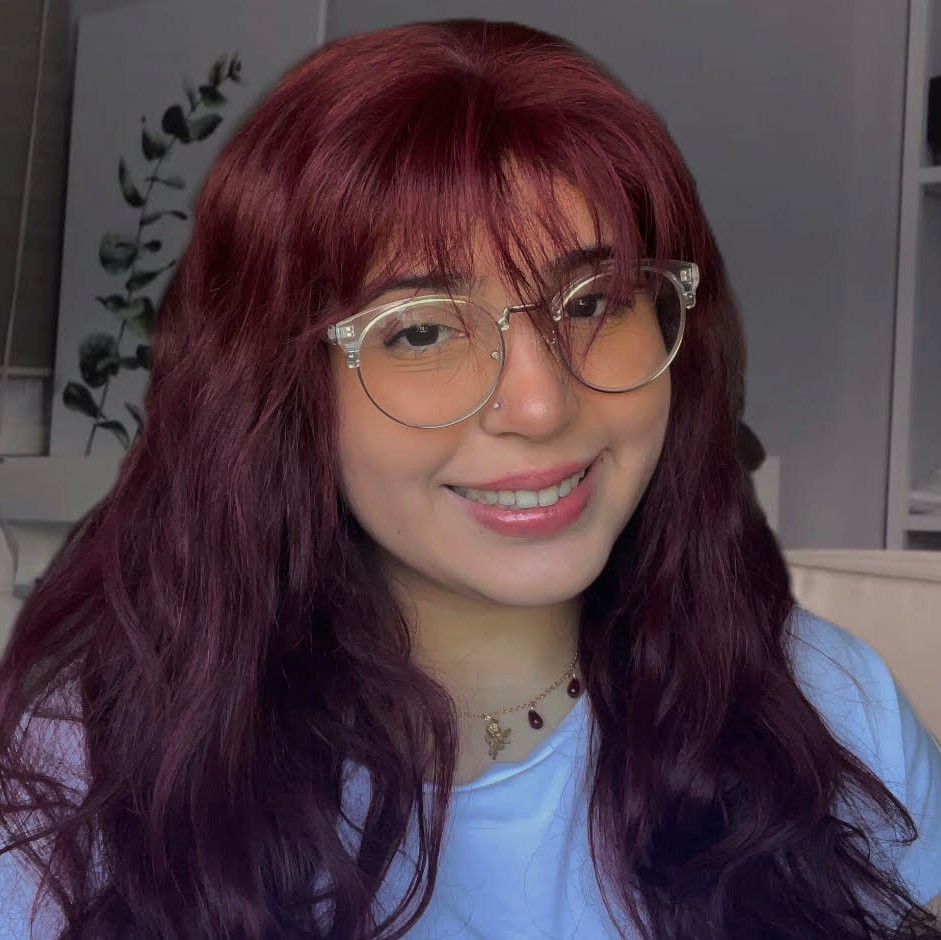 My name is Valentina Figuera Alvarez and I am currently a Health Science major. I am interested in doing research because I want to discover and learn about new topics that affect my community and use it for practical application.