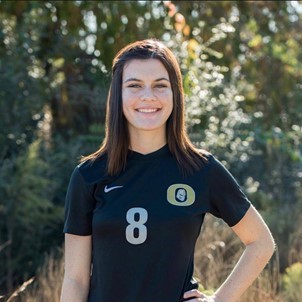 My name is Olivia Bell and my major is in Social Work. I am interested in researching to learn on how the UK and Switzerland banks run, their central bank powers and how inflation/unemployment were affected through the years. 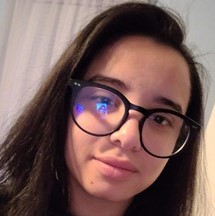 My name is Ismarie Perez-Otero, I am a Junior in Highschool and a Dual Enrollment Student at Valencia College. I am currently working to obtain a Bachelors in Business Administration. So, learning about how economies operate and the different types of economies and so much more is something that I find interest in! 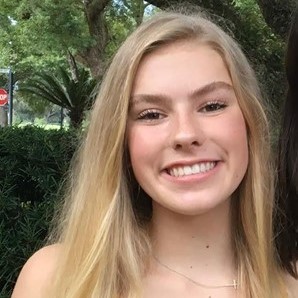 My name is Charlotte Renfrow, I am currently a junior in high school and I am dual enrolling at Valencia College this year. I plan to take the pre-med route and major in biology. I am interested in this research because I want to learn more about how different countries of the world operate. Also, I want to learn and understand more about how the United Kingdom’s economy differs from Switzerland’s economy. 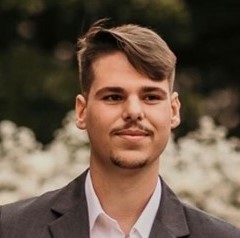 Hey, my name is Leonardo Ribeiro, I’m a first-year student at Valencia and plan to major in Economics. I’m interested in this research because I want to learn more about how other countries currently work, I’m also interested in the issues that both the UK and Switzerland face and which country stands better economically. 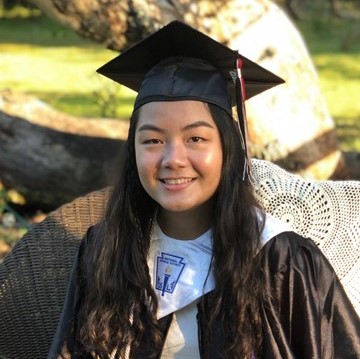 My name is Wendy Vu, I am a first-year student at Valencia College and I plan to major in biology. I am interested in this research because I would like to understand the difference between the United Kingdom ‘s economy to Switzerland ‘s economy and to see which country stands in a better economic state.

ABSTRACT:  Our paper compares the economic differences and similarities between the United Kingdom and Switzerland. Some of the economic variables that are being compared include GDP, unemployment rate, and the tax systems. The research conducted is to ultimately determine, out of the two countries, which is in better economic standing. We will thoroughly explain the relationship between GDP and economic growth rates. Our research will also compare and contrast the basic inputs of both countries. These inputs include the labor force, natural resources, capital, and current allocations for agriculture, manufacturing, and services. Along with these inputs, we will evaluate the United Kingdom's currency and compare it with Switzerland's currency. Not only will we be comparing the currencies, we will also be comparing the unemployment and inflation by looking at charts that show the last five years.