On this tab, students will be able to learn and explore more about African-Native Americans. For further research assistance, you can chat live with a librarian at www.askalibrarian.org/valencia.

Below you will find:

These words can be used to search the library catalog, databases, and other resources:

As works have become more specific and awareness of individual Native American peoples has increased, the names of the specific groups should be used. For example:

Library databases can be accessed by logging into your Atlas account then clicking on the Search the Library link. Once you're on the Library Search page, click the Databases A-Z link at the top. If prompted, your Borrower ID is your VID with the V and your PIN is the last 4 digits of your VID. 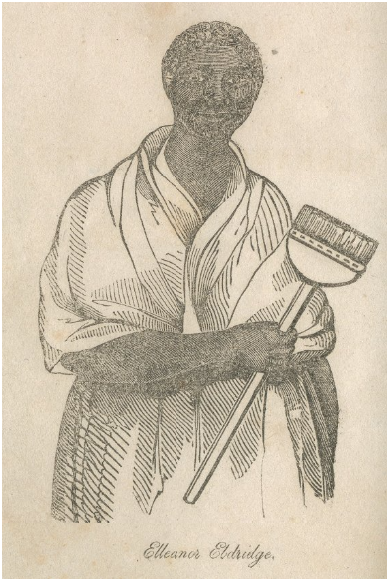 Elleanor Eldridge (born March 1784/1785 in Rhode Island and died c. 1845), who was of mixed African and Native American heritage, established herself as a successful businesswoman who worked in numerous trades, successfully defended her brother in a lawsuit against him, and became a landowner and homeowner. 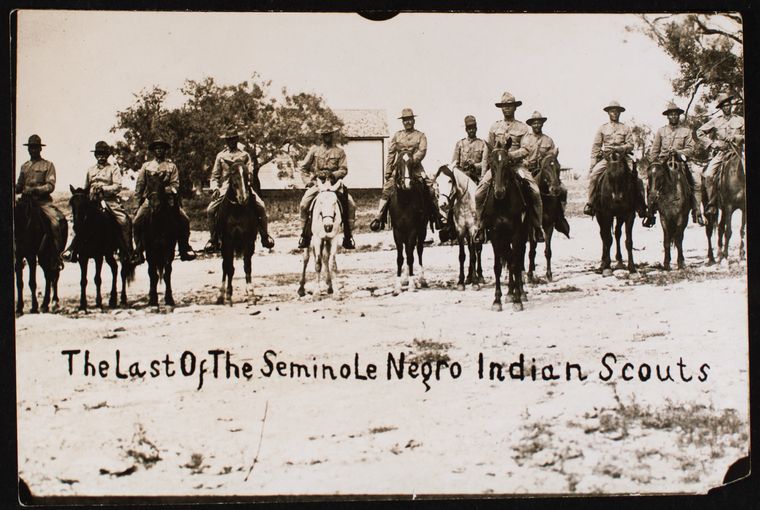 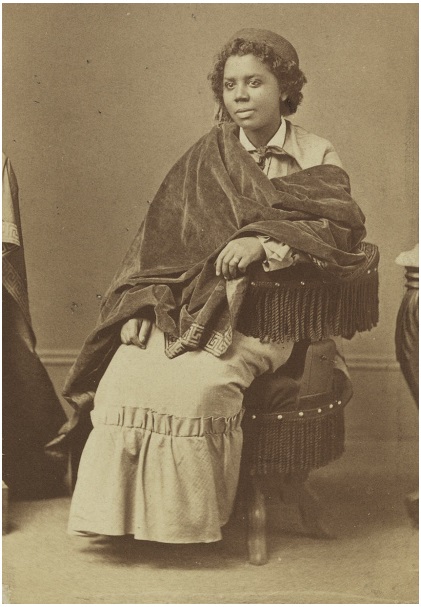 Edmonia Lewis, the first professional African-American sculptor, was born in Ohio or New York in 1843 or 1845. Her father was a free African-American and her mother a Chippewa Indian. Orphaned before she was five, Lewis lived with her mother’s nomadic tribe until she was twelve years old. Lewis’s older brother, Sunrise, left the Chippewas and moved to California where he became a gold miner. He financed his sister’s early schooling in Albany, and also helped her to attend Oberlin College in Ohio in 1859. While at Oberlin she shed her Chippewa name ​“Wildfire” and took the name Mary Edmonia Lewis.

Her sculptures can be found on the Smithsonian American Art Museum's website.