There are a numerous resources available on Dr. Martin Luther King, Jr. and the Civil Rights Movement.  The resources listed below are just a few of those available resources. 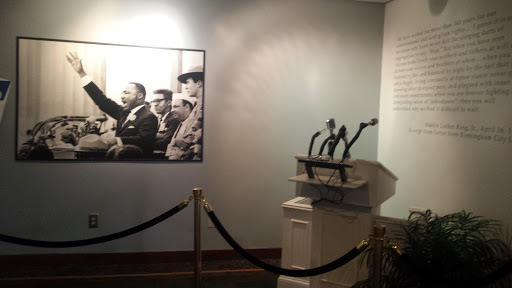 The Martin Luther King, Jr. Center  for Nonviolent Social Change (The King Center) was established in 1968 by Mrs. Coretta Scott King.  Initially, the center was began in the basement of the King home in the year following Dr. King's assassination.  It was not until 1981 that the center's headquarters was relocated to the Martin Luther King Jr. National Historic Site on Auburn Avenue.  The center includes, Dr. King's birth home and Ebenezer Baptist Church.    In 1977, a memorial tomb was dedicated to the King family and Dr. King's remains were moved from South View Cemetery to the area between the center and Ebenezer.  The CEO of center is none other than the second youngest child of Dr. Martin Luther King, Jr. and Coretta Scott King, Dr. Bernice King.

The King Center exist to promote and train individuals  to influence equitable change through their programs and services: 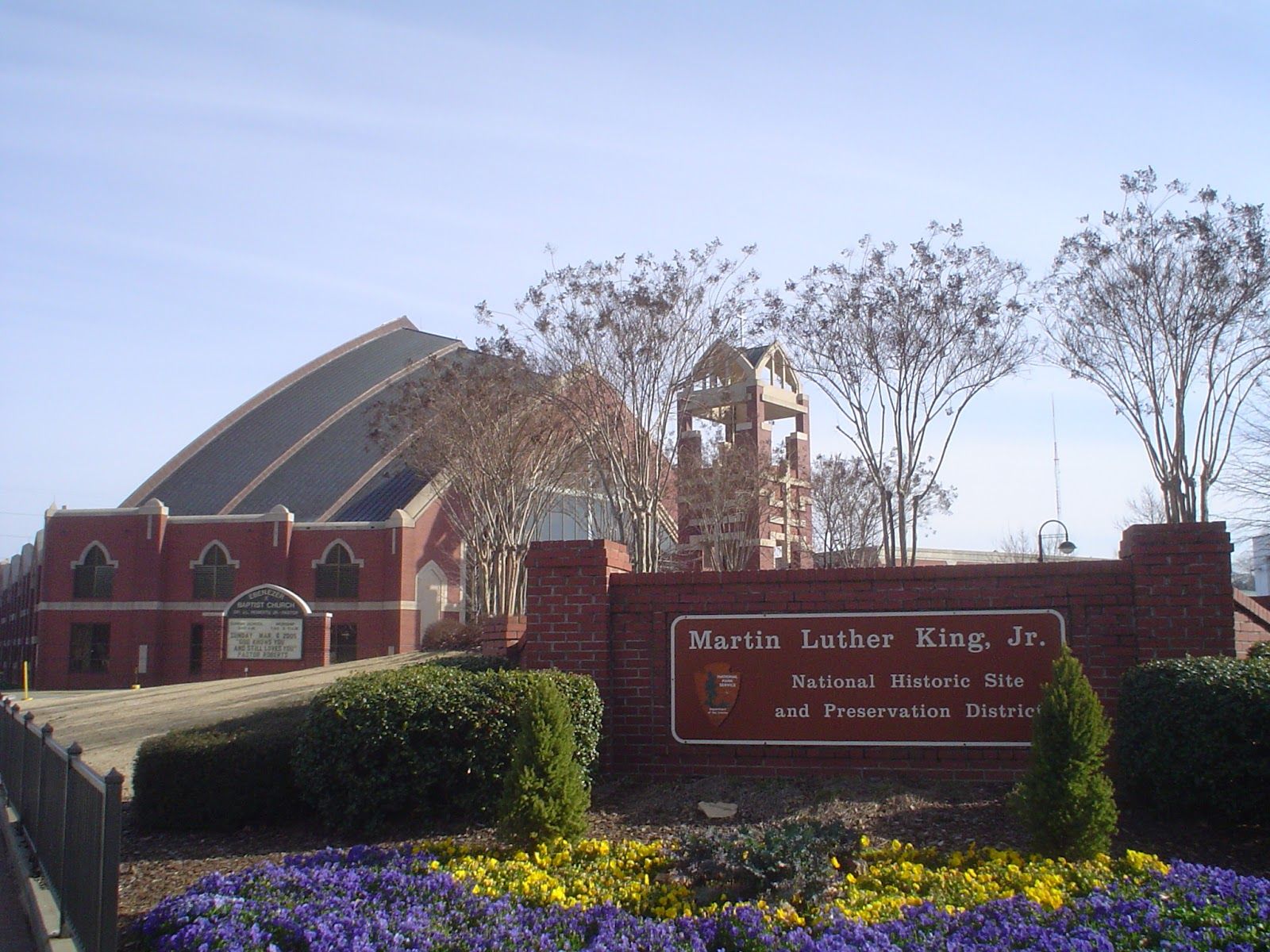 The Martin Luther King Jr. National Historical Park covers about 35 acres and includes several buildings in Atlanta, Georgia related to the life and work of civil rights leader Martin Luther King Jr.  It was designated a National Historic Site (NHS) on October 10, 1980.  It is located at 450 Auburn Ave NE, Atlanta, GA and remains one of the top tourist destinations in the city. 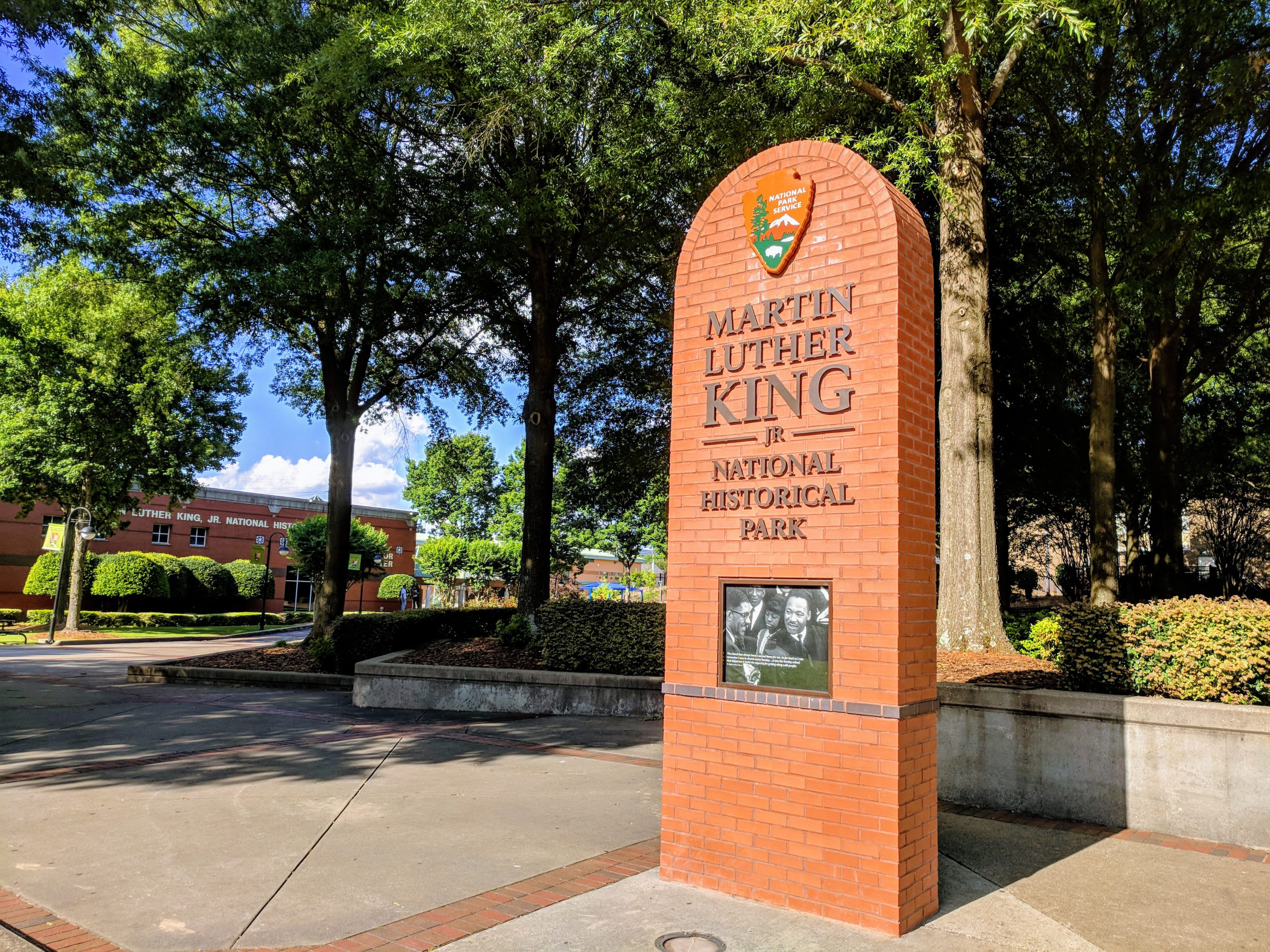 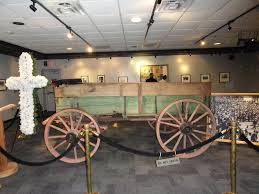 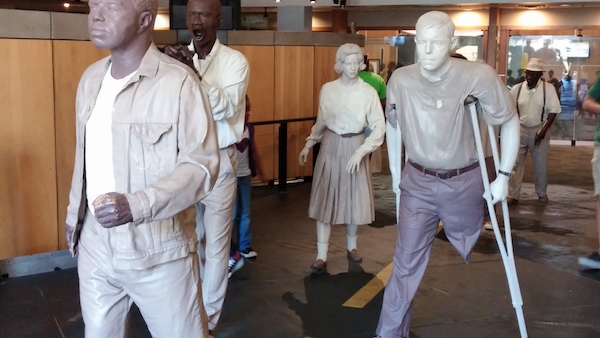 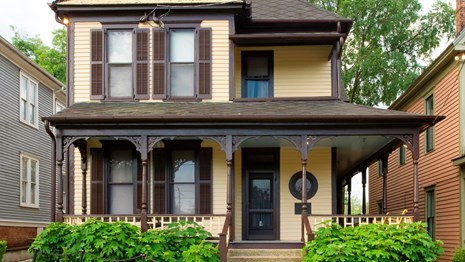 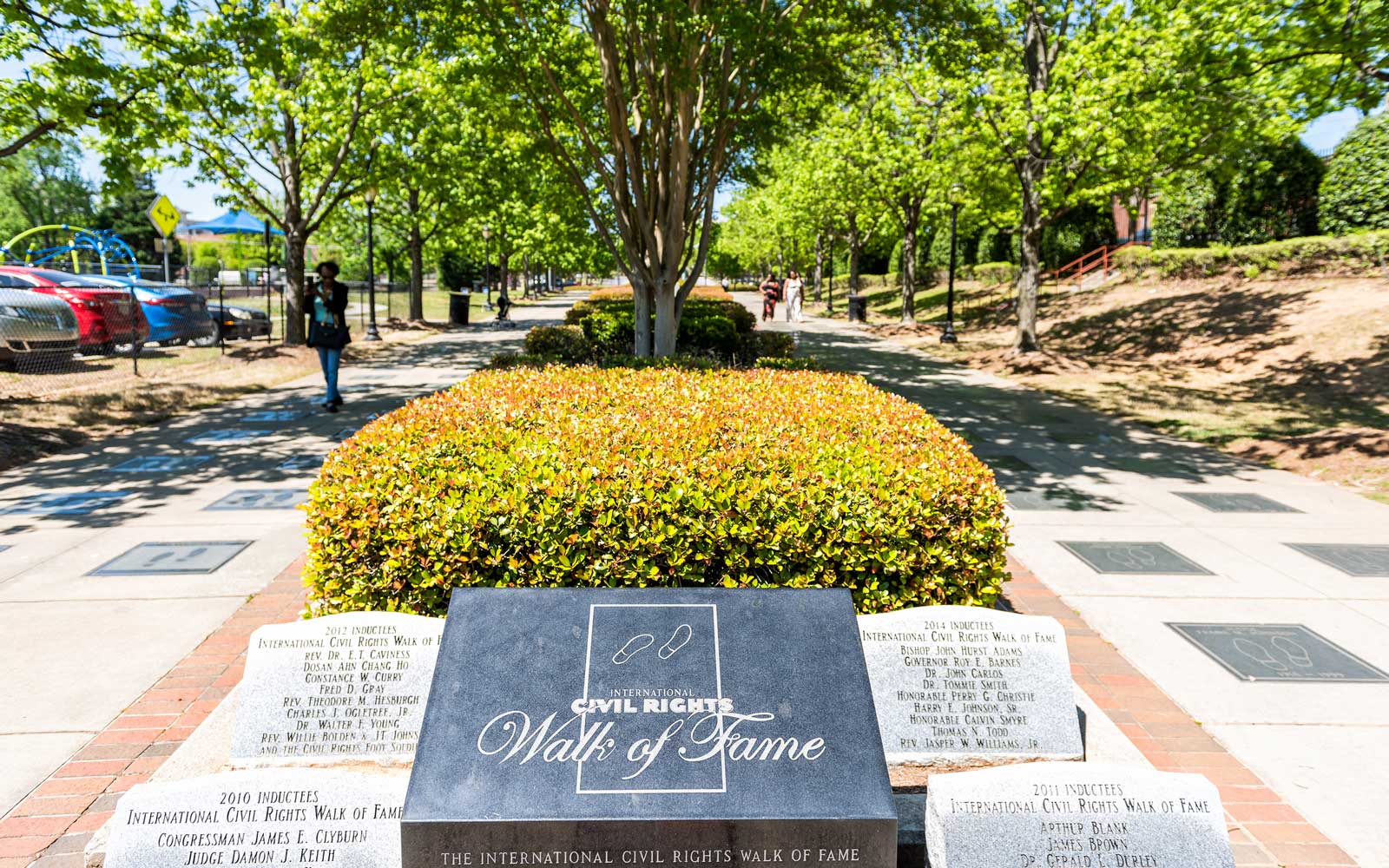