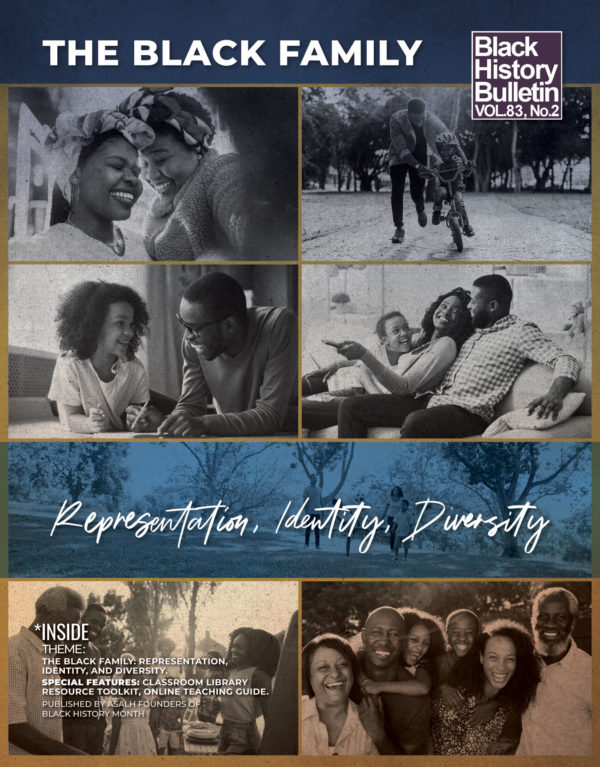 The black family has been a topic of study in many disciplines—history, literature, the visual arts and film studies, sociology, anthropology, and social policy.  Its representation, identity, and diversity have been reverenced, stereotyped, and vilified from the days of slavery to our own time. The black family knows no single location, since family reunions and genetic-ancestry searches testify to the spread of family members across states, nations, and continents. Not only are individual black families diasporic, but Africa and the diaspora itself have been long portrayed as the black family at large. While the role of the black family has been described by some as a microcosm of the entire race, its complexity as the “foundation” of African American life and history can be seen in numerous debates over how to represent its meaning and typicality from a historical perspective—as slave or free, as patriarchal or matriarchal/matrifocal, as single-headed or dual-headed household, as extended or nuclear, as fictive kin or blood lineage, as legal or common law, and as black or interracial, etc. Variation appears, as well, in discussions on the nature and impact of parenting, childhood, marriage, gender norms, sexuality, and incarceration. The family offers a rich tapestry of images for exploring the African American past and present.

It Takes a Village

The black family has been a subject of sociological and scientific investigation since the 1920s, and today is one of the most widely researched areas of study in the social sciences. Scholars have long asserted that there are problems inherent in the black family unit—problems that have contributed to poverty, educational failures, and high levels of unemployment within the black community. Several forces have affected the dynamics and structure of the black family, including urbanization, discrimination, economic inequality, and the integration of cultural family practices from Africa. But to understand the black family, one must first look to the history of slavery and how the black family unit was affected.

Slave families faced precarious dilemmas. The slave trade disrupted the stability of the black family by placing black men and women under the direct control of slave owners. Upon arrival in the United States, families were often separated because they were not recognized as anything more than property. Because, as slaves, black men and women were considered property, it was therefore illegal for them to marry one another. Thus, slaves were rarely able to maintain a cohesive family unit. Black men and women who lived on separate plantations would often travel at night to visit one another and preserve romantic relationships. Otherwise, they had to receive a master's permission to visit a loved one. Slaves also looked forward to Christmas, when separated family members were often able to spend a week together. When slaves were able to secure their freedom, they often worked to raise money to buy the freedom of their family members, or tried to help their enslaved family members escape to the North, where they could be free.

Some slave owners encouraged their slaves to marry, believing that this would make black men less rebellious and inclined to run away. They also encouraged these couplings so as to increase the number of slaves under their control. Some slave women were offered incentives, such as the promise of freedom, if they bore 15 children.

The issue of the black family was further complicated by the sexual exploitation of black women. Husbands were unable to protect their wives and daughters from sexual harassment or abuse at the hands of their masters. In his autobiography, Narrative of the Life and Adventures of Henry Bibb, an American Slave (1849), Henry Bibb, a slave who became an antislavery activist, wrote: "If my wife must be exposed to the insults and licentious passions of wicked slave drivers and overseers; if she must bear the stripes of the lash laid on by an unmerciful tyrant; if this is to be done with impunity, which is frequently done by slaveholders and their abettors, Heaven forbid that I should be compelled to watch the sight."

Black men and women had no recourse when their children or partners were sold. In fact, slave owners often used the threat of sale to punish and control their slaves who had families. Because young children had to remain with their mothers, many black families were matrilineal. Black children rarely spent significant amounts of time with their fathers in this oppressive climate, setting the stage for a future where broken homes were prevalent.

After the Civil War, black families began to reconnect. Black men and women married legally, in churches, baptized their children, and gave children new family names. At the same time, the black family continued to deal with many societal and economic pressures. Economic disparities, high unemployment and underemployment, inequality in housing and educational opportunities, and substandard health care all worked to undermine the stability of the black family. The effects of urbanization, with fathers working long hours and mothers entering the workforce to help support their families, created family structures where black children were not able to spend a great deal of time with either parent.

In 1965, the difficulties of the black family were brought to the forefront in a report by Daniel Patrick Moynihan, The Negro Family: The Case for National Action. In the ensuing years, the report has been both applauded and criticized for the facts and information presented. Moynihan was a sociologist and politician who became active in the Democratic Party during the 1950s. Two years before releasing his report, Moynihan had written Beyond the Melting Pot (1963) with Nathan Glazer—a study that examined American ethnicity. As assistant secretary of labor, Moynihan undertook an analysis of poverty within the black community—a study that made a strong connection between poverty and the instability of the black family structure.

Sociological studies have shown that there are many characteristics unique to the black family. Whether or not there is a father present in the black family, many black children are exposed to male members of the extended family and other members of the community. Black families are more hierarchical in nature, with strict behavioral demands placed upon black children. Grandparents are regularly involved in the lives of black children and can, in certain cases, serve as the primary caregivers. Older siblings play an equally important role, given the increase in households where both parents work outside of the home. These older siblings are responsible for the care of younger siblings and maintenance of the household while parents are at work. Spirituality, ethnic identity, and ancestry are all driving forces in maintaining the unity of the black family—preserving an understanding of the past and a belief in a higher power to connect families across generations.

While the effects of slavery, discrimination, and economic inequality continue to affect the black family, the black family is a resilient and unique unit that continues to evolve. The subject of the family has, of course, been taken up by innumerable African American writers, from the time of slave narratives to the most contemporary literature. 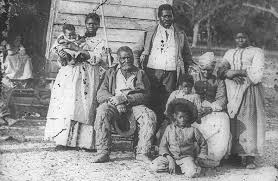 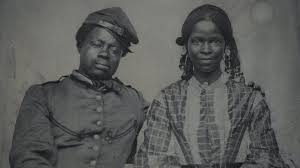 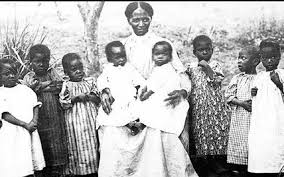 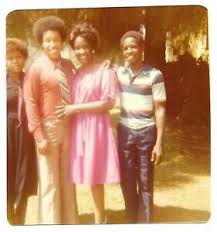 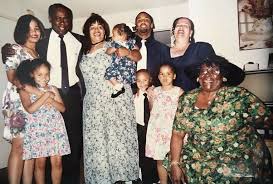 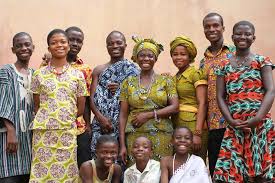 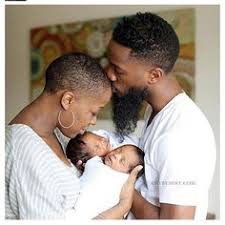 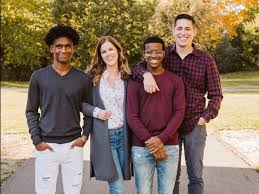 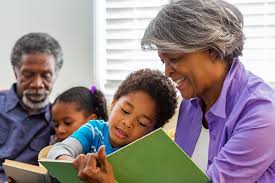 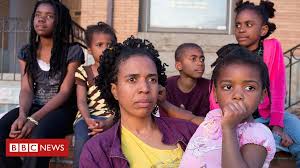 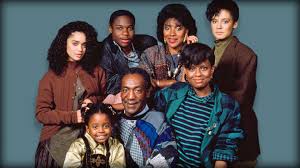 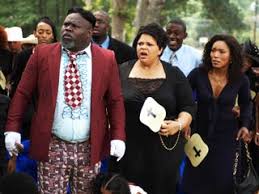 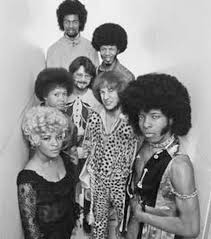 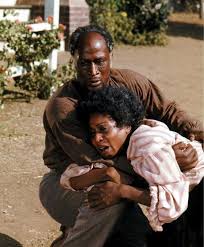 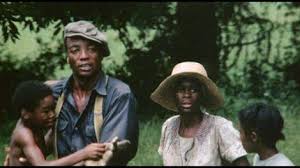 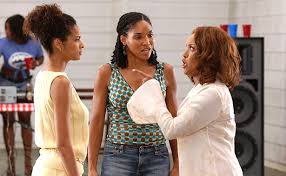 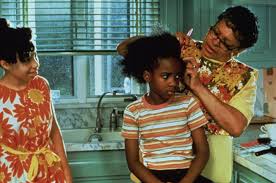 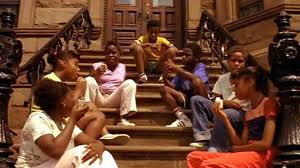 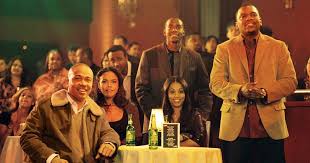 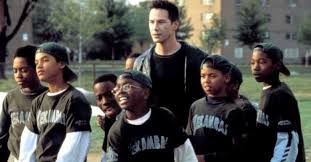 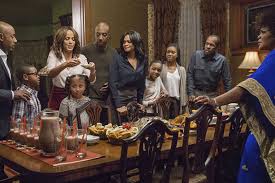 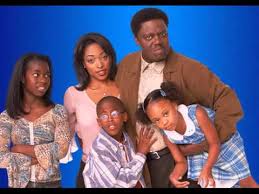 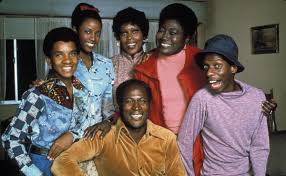 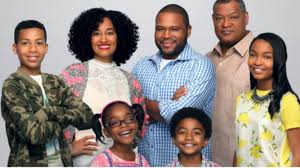 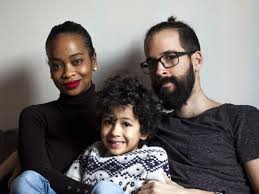 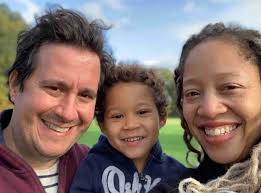 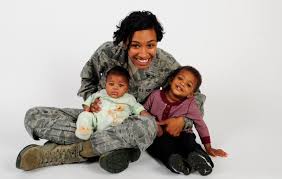