Since 1930, the National Pan-Hellenic Council (NPHC) has served as a premier organization for African-American fraternities and sororities. The NPHC has been the collaborative umbrella organization them.  The NPHC was founded at Howard University to support black college students who were searching for a voice, community, and shared identity as they pursued their education. This organization played a vital role in uniting black collegiates as they fought for equal rights and fair treatment under the law, and today the NPHC continues to bring young men and women together as they honor the history, traditions, and values of their Greek organizations. The NPHC currently has nine members and these Greek organizations are commonly referred to as “The Divine Nine”. 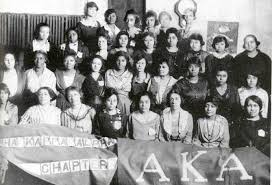 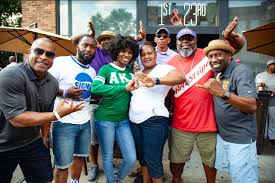 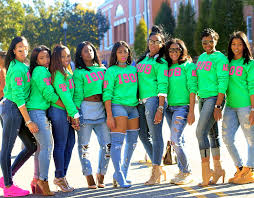 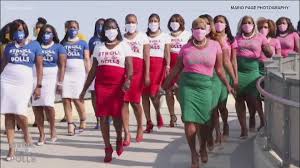 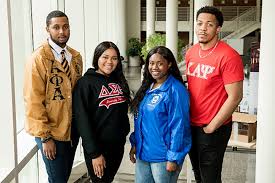 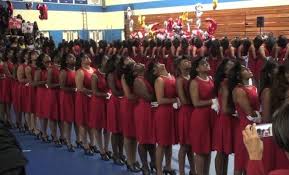 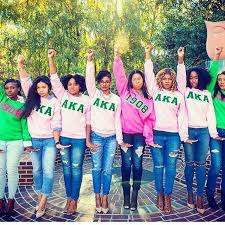 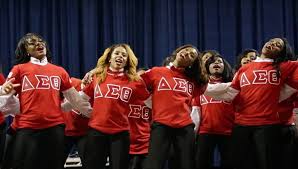 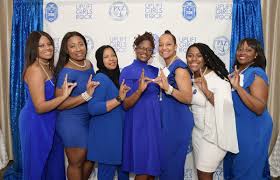 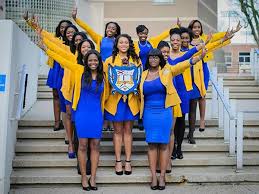 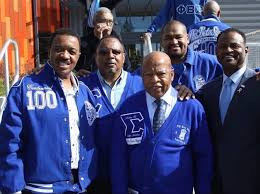 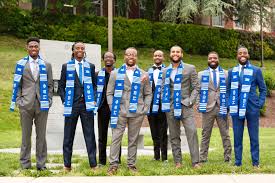 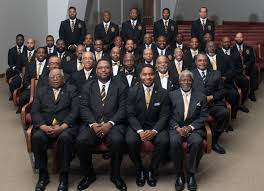 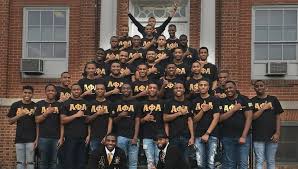 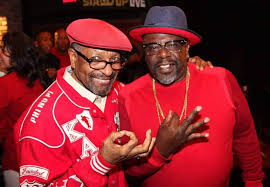 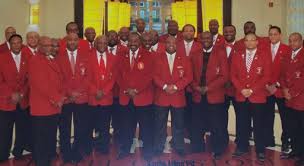 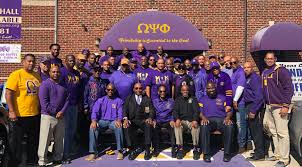 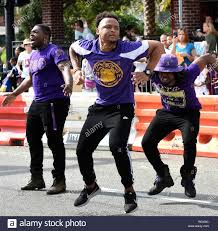 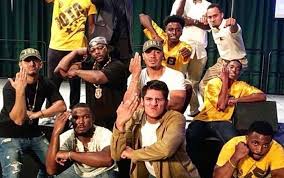 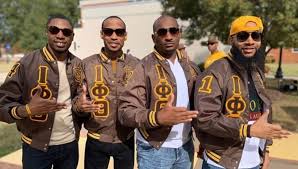 Stepping or step-dancing (a type of step dance) is a form of percussive dance in which the participant's entire body is used as an instrument to produce complex rhythms and sounds through a mixture of footsteps, spoken word, and hand claps.

During the mid-20th century, historically black fraternities and sororities on United States college campuses traditionally sang and chanted to celebrate "crossing over" into membership of their respective organizations. Stepping is also performed by schools, churches, cheerleading squads, drill teams, and even depicted, fictionally, in film and television.

Sometimes step shows are formal and sometimes they are informal.