Vice-President of the United States 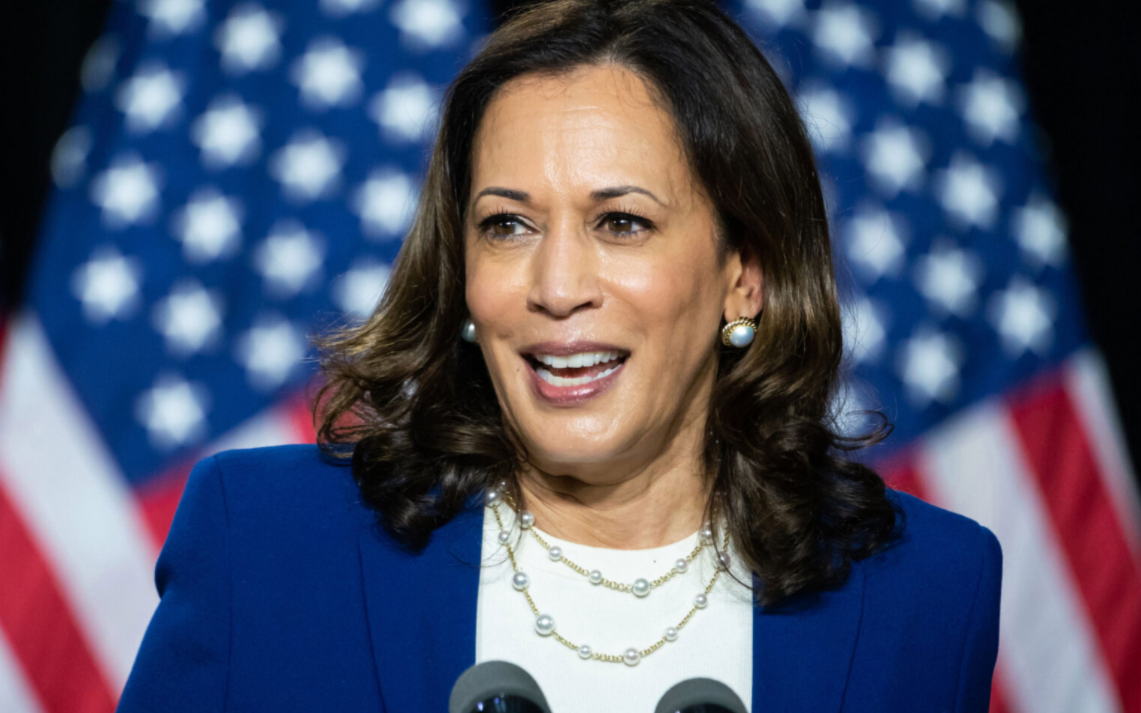 Kamala D. Harris is the Vice President of the United States of America. She was elected Vice President after a lifetime of public service, having been elected District Attorney of San Francisco, California Attorney General, and United States Senator. Kamala Harris is the first female Vice President and the first African-American to hold the position. Kamala's mother is an Indian-American Immigrant and breast cancer researcher and her father, born in Jamaica, is emeritus professor of Economics at Stanford. The two met at UC Berkely as doctoral students and were married the following year. Kamala holds bachelors degrees in both Political Science and Economics from Howard University and a law degree from Hastings College.

Notable Women in Law and Politics