There are two ways to search for books at the Valencia College Libraries:

1) Log into your Atlas account by clicking the icon below, and click the "Search the Library" link in the lower right corner of the "Courses" tab

There are benefits to accessing the catalog through Atlas. You will be able to hold or request books online, so they are available when you visit a campus library. However, the link below will grant you access to the catalog in the event of an Atlas outage.

The following books are available at the Osceola Campus Library and are relevant to your assignment:

Please note that any book marked REF must be viewed in the library, and cannot be checked out. Do an online book search (directions to the left), or consult a campus librarian for help locating any books on your topic. 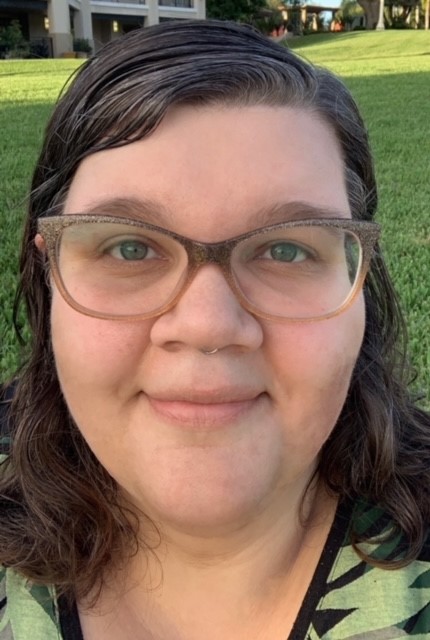