The play A Doll’s House (Et Dukkehjem) by Henrik Ibsen was published in 1879.  A woman discovers that she has given the best years of her life to a man who has treated her with indulgence and apparent love, but who nevertheless has prevented her from developing her own individuality. 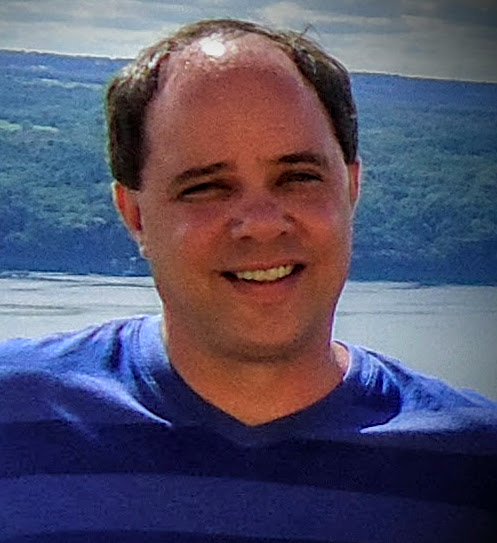