1. Read, watch or listen carefully to the news story.

2. Determine whether it is a news report or an opinion piece.

3. Analyze the sources cited in the news story.

4. Gather and compare several news stories from the same agency over time.

Read, watch or listen to the story carefully. Does the reporter use language that is inflammatory? Does the language tend to favor one side over another?

Here's an example of story framing from a commentary in The Atlantic magazine: 'Framing' a Story: Journalism 101

Detecting bias may require you to look at a series of articles over time. Is the news agency reporting certain stories over others?  Bias by selection is commonly related to:

This article from CBSnews.com describes an example related to covering kidnappings in the media: A Tale of Two Kidnappings

Analyze the sources used by the reporter. Some reporting can be biased if it is based on sources that have a strong, one-sided bias. Of course, all sources have bias, but the key idea here is that this reporting is based on a single viewpoint instead of many viewpoints.

This 2003 study from the watchdog organization FAIR (Fairness and Accuracy in Reporting) reports on biased sources used by American news media collectively in their coverage of the Iraq War: Amplifying Officials, Squelching Dissent

Newspapers and news agencies frequently provide a platform for individual opinions in the form of editorials, letters to the editor, columns and commentaries. It can sometimes be tricky to tell the difference between an opinion piece and a news report:

Note that the author is taking a stand on this issue, calling it a dumb idea. Read carefully and you'll note that this is the author's voice, not someone's opinion that he is quoting. In some opinion pieces the author may also refer to himself or herself as "I".

Obama Strongly Considers Withdrawing All Troops from Afghanistan in 2014

Here's a news article on the same issue. Notice that the reporter does not make her own judgment on the issue; all opinions expressed in the article are attributed to someone else.

To detect bias by omission, you need to check other sources and compare the reporting -- or have first-hand knowledge of the issue. Has the report left out certain facts or viewpoints, creating an unbalanced representation of the issue?

Here's an example of bias by omission from a news bias site at the University of Michigan: 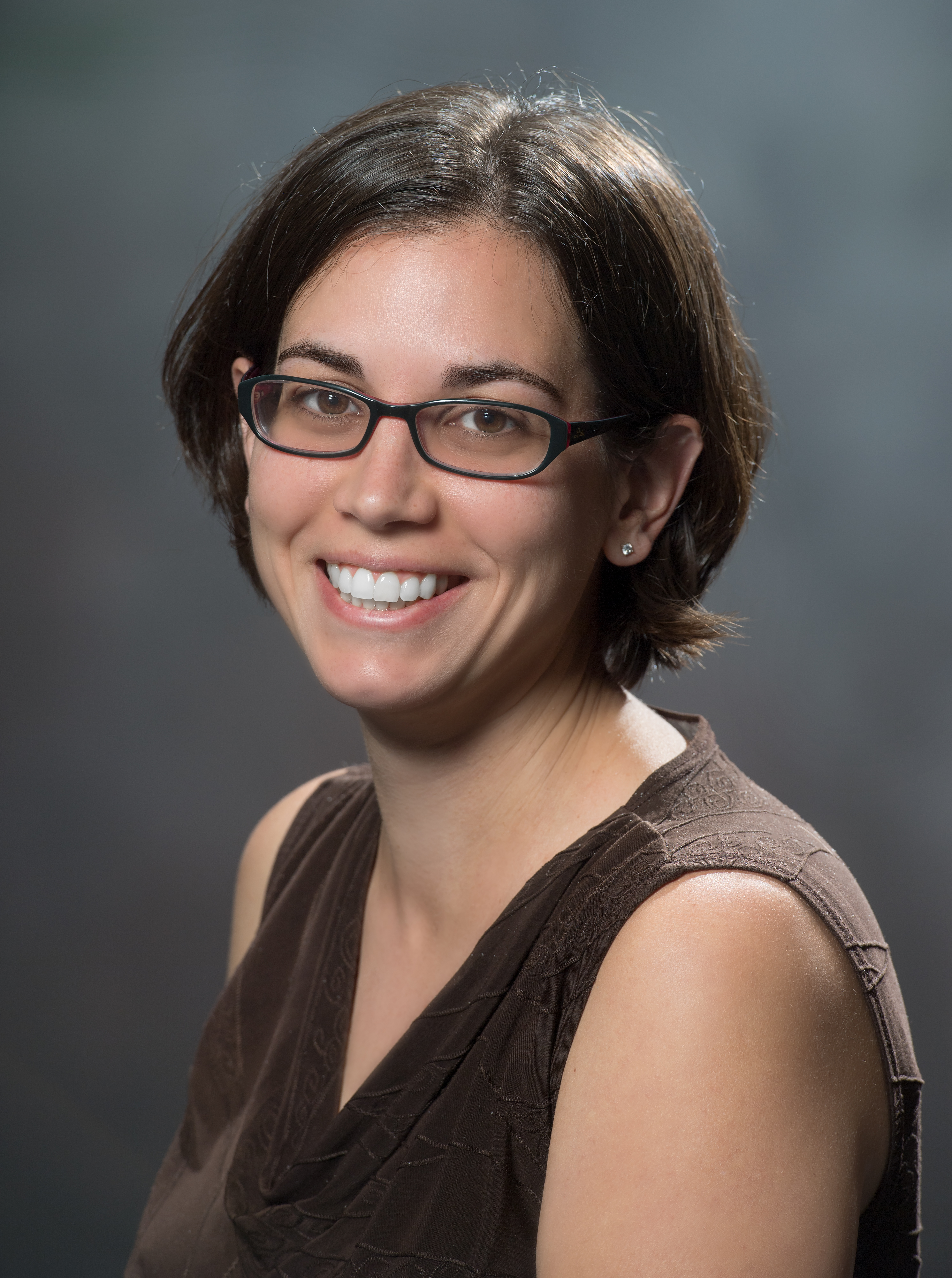 Regina Seguin (Valencia College)
Email Me
Contact:
Valencia College - West Campus
Office: 6-326M
Mail Code: 4-4
407-582-1361
Website
Social: Facebook Page YouTube Page Instagram Page
Subjects: Economics, Political Science, Psychology, Social Sciences
The Valencia College libraries do not welcome solicitation of resources to be added to our LibGuides. This includes but is not limited to vendors, search engine optimizers, placement of ads, products, or any other requests. Our LibGuides are carefully curated resources developed in partnership with faculty, staff, and students to support specific assignments, courses, events, and other related purposes at Valencia College. The Valencia libraries reserve the right to ignore LibGuide resource solicitations, and/or block persistent requests from groups or individuals to add or promote links in our LibGuides.