Guide to academic resources for veterans. 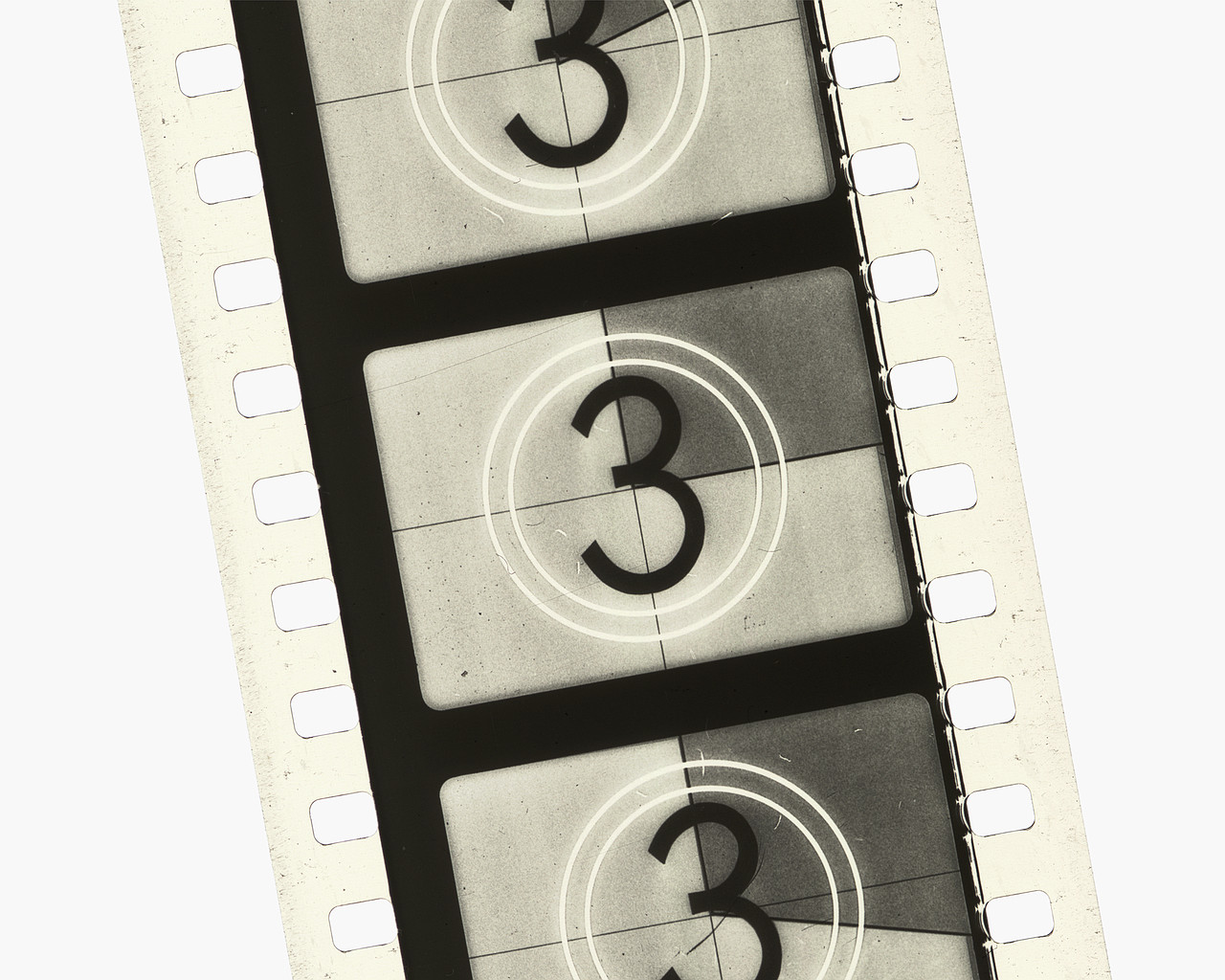