This Libguide will provide foundation information on the subject of genocide and specifically the Holocaust. Please refer to the library catalog or check directly with a librarian for additional information. 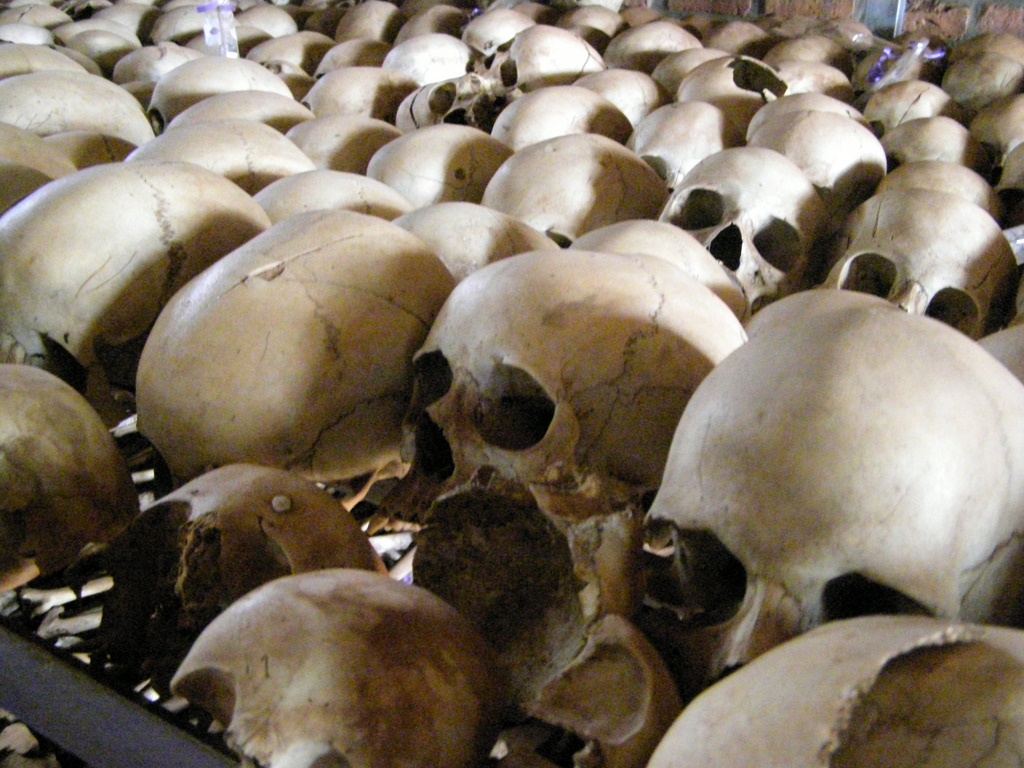 "The word genocide was coined by Polish jurist Raphael Lemkin during the implementation of Hitler's Final Solution.  Lemkin was aware of the atrocities being waged across Europe, largely on racial grounds and affecting one ethnic group in articular: European Jews.  Thus he introduced a new term "to denote an old practice in its modern development," derived from the Greek word for race or people, genos, and the Latin caedere or cide, to kill. A word born of the Holocaust has grown as a concept with the passage of time and the persistence of atrocity...."

from The Genocide Reader 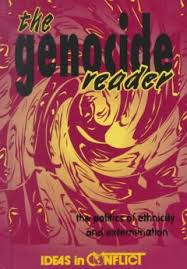 Diane Dalrymple
Email Me
Contact:
701 N Econlockhatchee Trail
Orlando, FL 32825
407-582-2887
Social: Facebook Page YouTube Page
The Valencia College libraries do not welcome solicitation of resources to be added to our LibGuides. This includes but is not limited to vendors, search engine optimizers, placement of ads, products, or any other requests. Our LibGuides are carefully curated resources developed in partnership with faculty, staff, and students to support specific assignments, courses, events, and other related purposes at Valencia College. The Valencia libraries reserve the right to ignore LibGuide resource solicitations, and/or block persistent requests from groups or individuals to add or promote links in our LibGuides.