A guide created to assist students with library research in SPC1608 at the Lake Nona campus.

Style manuals are written to cover all aspects of how a written paper should look, such as

Examples of citing the different databases in MLA format are found on these pages.

Examples of citing the different databases in APA format are found on this page. 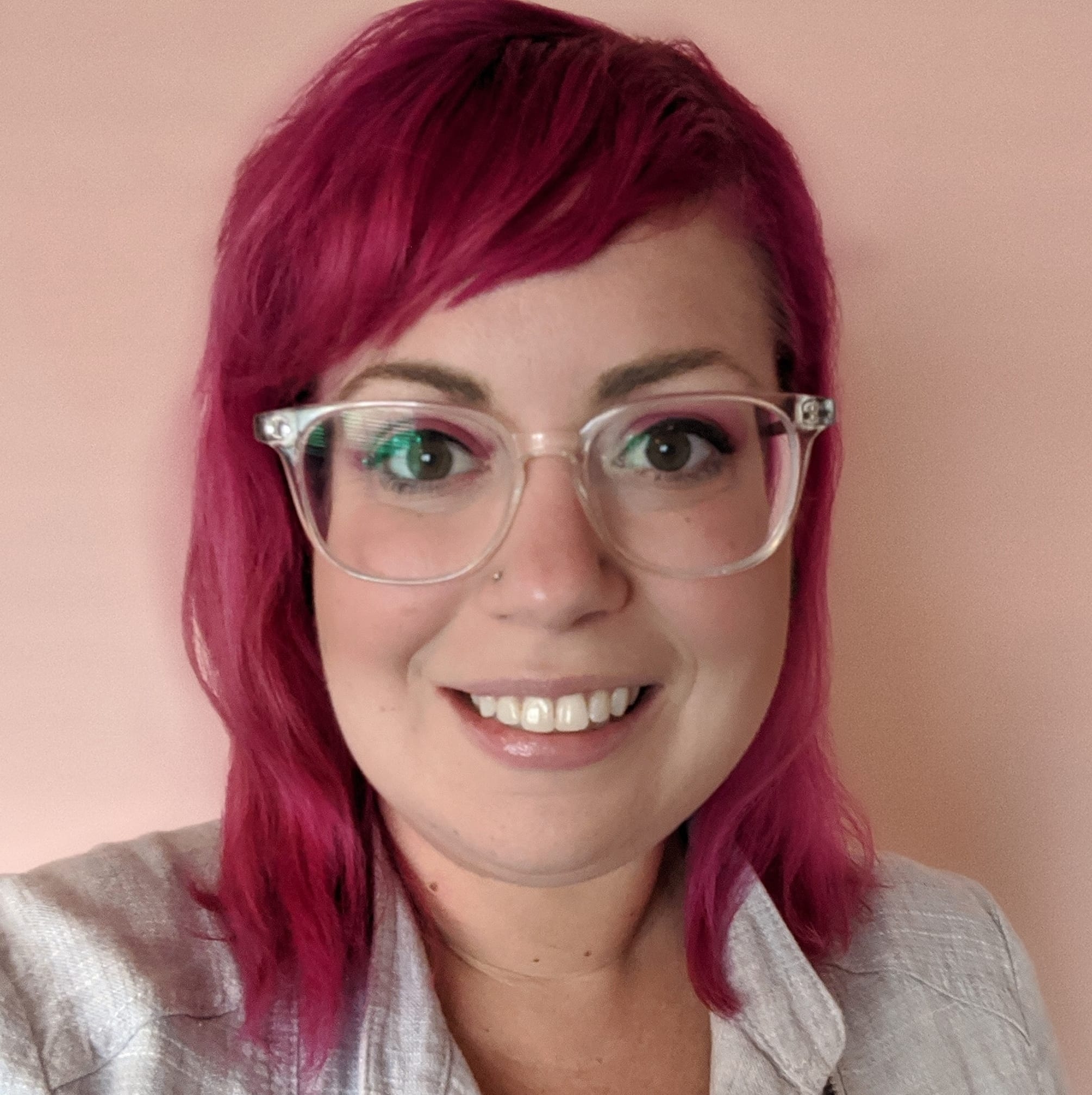