In the following case study, Reverend Nathan C. Walker, a Unitarian Universalist minister and researcher within the field of religion and human rights, examines how the United States government used “theolegal torture.” He uses government documents and NGO reports to detail how interrogators used the theology of Guantánamo detainees to put them through intentional psycho-theological duress, designed to elicit confessions and cooperation. Walker illustrates how the Qur’an became an instrument of government-based torture that proved ineffective in achieving the state’s policy objectives. The techniques created severe political consequences domestically and abroad.

Pleased be advised that the content of this case study is extremely violent. 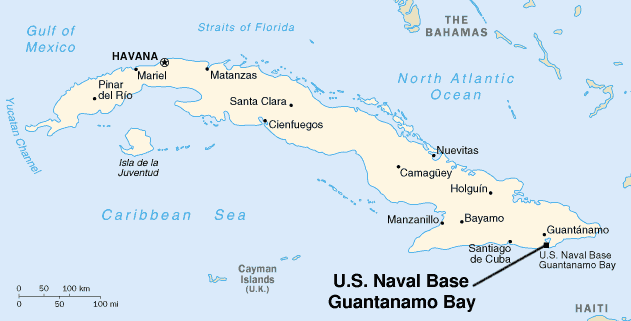 Article 18. Everyone has the right to freedom of thought, conscience and religion; this right includes freedom to change his religion or belief, and freedom, either alone or in community with others and in public or private, to manifest his religion or belief in teaching, practice, worship and observance.

Does Torture get good intel? Ex.-Gitmo Detainee Says, "No"