What is Fake News

Fake news is news that is completely made up and designed to deceive readers with the purpose of persuasion towards a specific point of view and or direct traffic to a site for financial gain.

The definition can also be expanded to include news headlines that are distorted and decontextualized such as click baiting headlines. Fake news can be presented in many ways, see the glossary for a list of definitions.

Fake news is often presented in a manner to look official making it appear true, accurate and believable.

Elle Hunt from The Guardian states..."Strictly speaking, fake news is completely made up and designed to deceive readers to maximise traffic and profit. But the definition is often expanded to include websites that circulate distorted, decontextualised or dubious information through – for example – clickbaiting headlines that don’t reflect the facts of the story, or undeclared bias."

The British newspaper The Guardian, defines it as: "Fake news is completely made up, manipulated to resemble credible journalism and attract maximum attention."

Category 1- False or misleading websites that are usually shared on social media. Decontextualizes or uses distorted headlines to mislead

Category 3 - Websites which sometimes use sensational headlines as clickbait

Can you Spot Fake News?

Sandra notices a news story in her Facebook feed that was shared by her best friend. She clicks on the story and sees that it comes from a far left-wing blog site. Sandra considers herself politically left-leaning, and even though part of her wishes the story were true, she's pretty sure it's fake. Just to be sure, she Googles the story, and can't verify it. Still, the story is the kind of thing that could be true, and she wants to share it as a political commentary. Most of Sandra's friends agree with her politically, so she thinks they'll feel the same way. What should Sandra do?

Andre is following a breaking news story about a bombing that has taken place in a neighboring city. Many of Andre's friends live there, and he's spent a lot of time in the area, so he feels emotionally connected to the place. He really wants to find the people who are responsible and help bring them to justice. One of Andre's friends, who lives a few blocks from the crime scene, shares a photo of someone he thinks looks suspicious, and asks friends to share it so they can help locate the individual. What should Andre do?

Kayla's friend shares a funny news story that Kayla immediately recognizes as political satire. She wants to share it, but since her friends all have really different political views, she thinks some of them might be offended by the story, while others might take it seriously. What should Kayla do?

Interview with a Fake News Creator 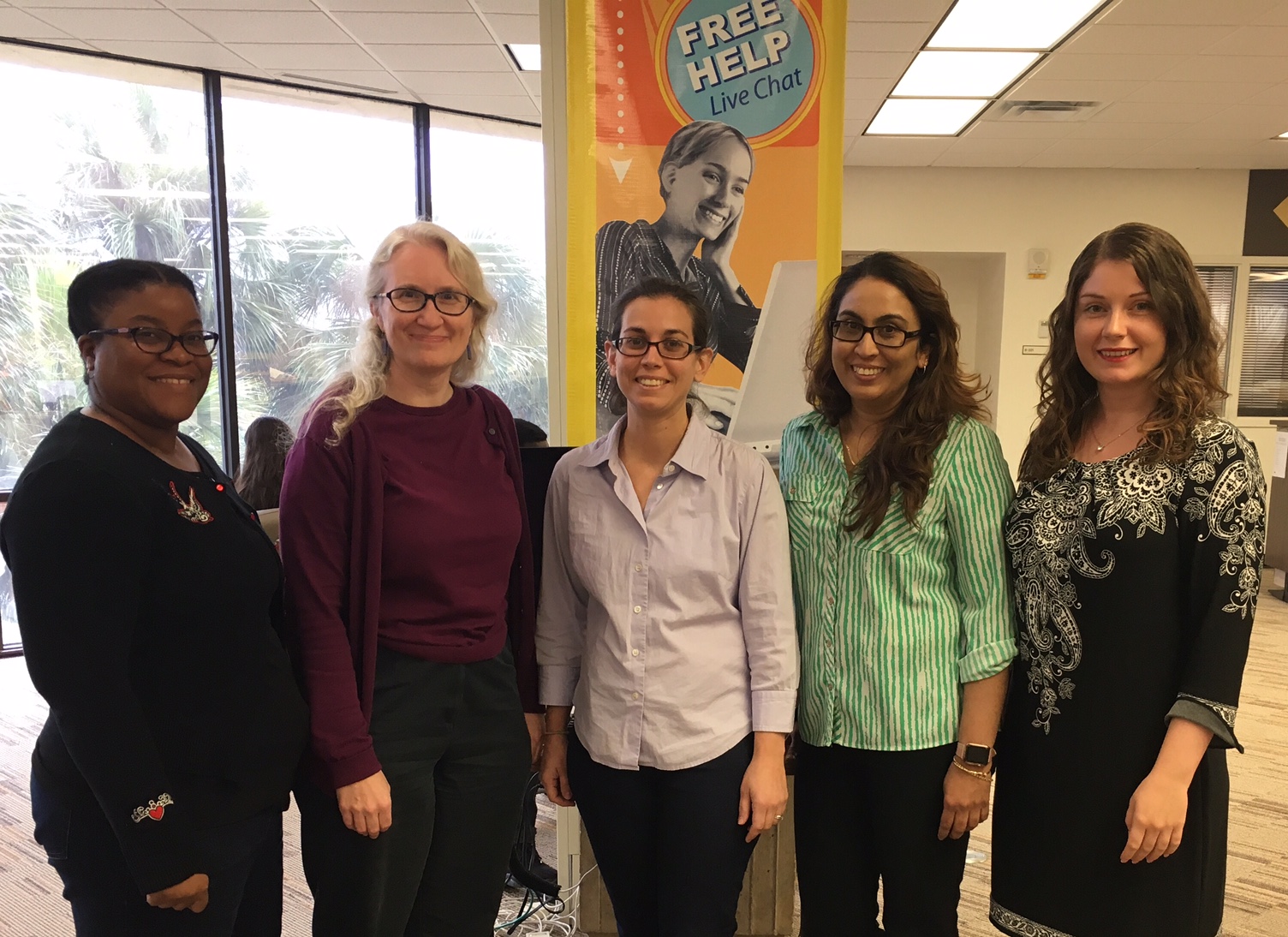