This guide was originally created by Erich Heintzelman.

The following examples provide context and actual depictions of plagiarism and unethical behavior.

Did Obama Plagiarize State Of The Union Address? - Many passages bear resemblance to other people's speeches.

Vanilla Ice vs. Queen and Bowie - You be the judge! 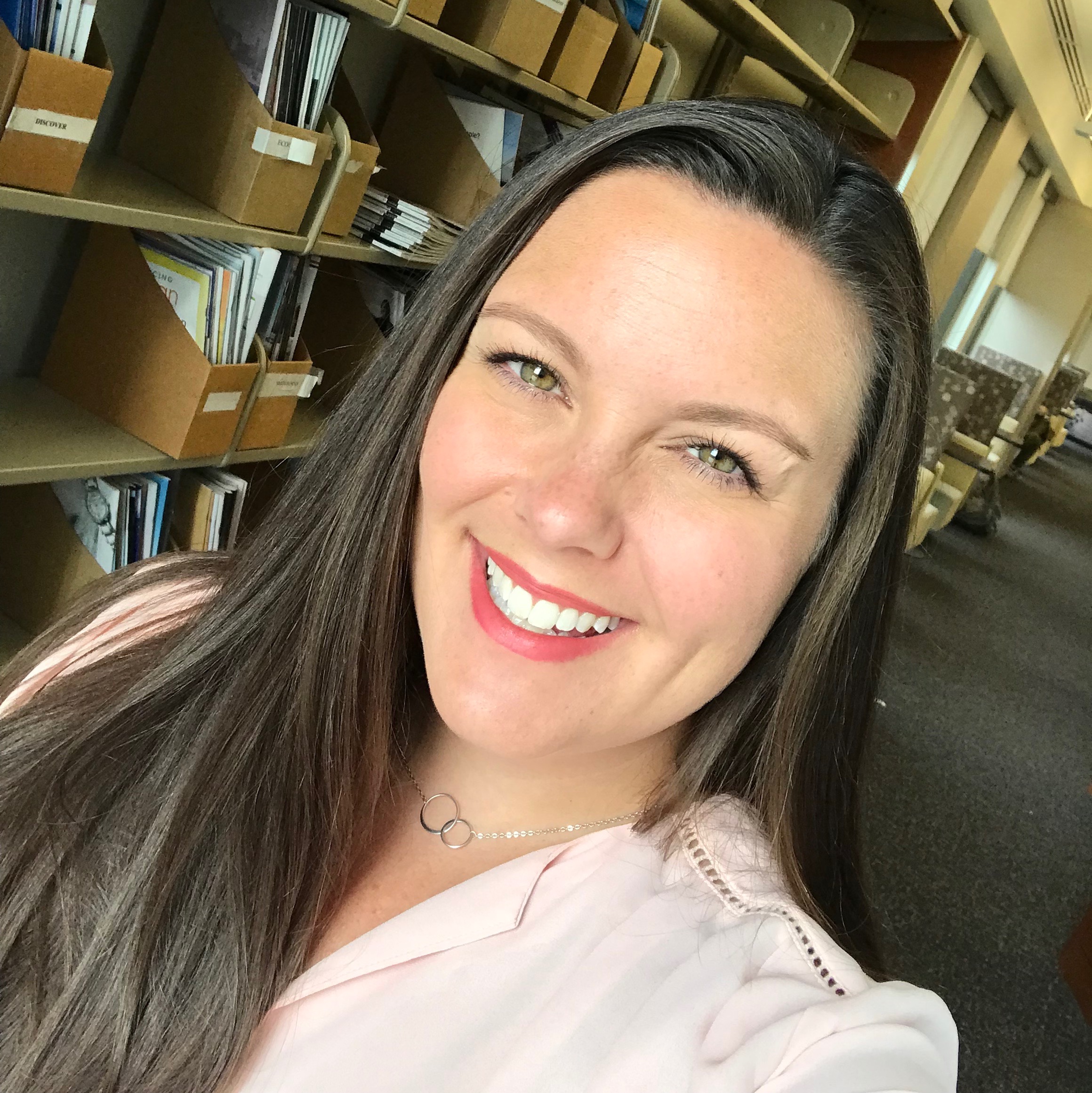 Jenna Settles
Email Me
Contact:
Osceola Campus
407-582-4853
Subjects: Communications & Writing, English, Speech
The Valencia College libraries do not welcome solicitation of resources to be added to our LibGuides. This includes but is not limited to vendors, search engine optimizers, placement of ads, products, or any other requests. Our LibGuides are carefully curated resources developed in partnership with faculty, staff, and students to support specific assignments, courses, events, and other related purposes at Valencia College. The Valencia libraries reserve the right to ignore LibGuide resource solicitations, and/or block persistent requests from groups or individuals to add or promote links in our LibGuides.