Module 1 focuses on early humans, including the Stone Age, which includes the Paleolithic and Neolithic Ages, as well as Egypt, and the Americas.  It is important to learn about these civilizations and cultures because many ideas and customs from early humans have influenced Western society.  Read the articles, watch the documentaries, and let the slides on Canvas guide you as you read and learn about early humans.  Remember to learn the vocabulary listed on Canvas as well.  It is important to think about both the culture and history of early humans in conjunction with the artifacts: I want students to mainly focus on artifacts, such as Venus statues, bowls and pottery, and megaliths.  Remember, what you learn about in Module 1 will translate into later Modules, as culture and history does build and evolve.

Focus your reading on the following types of artifacts: 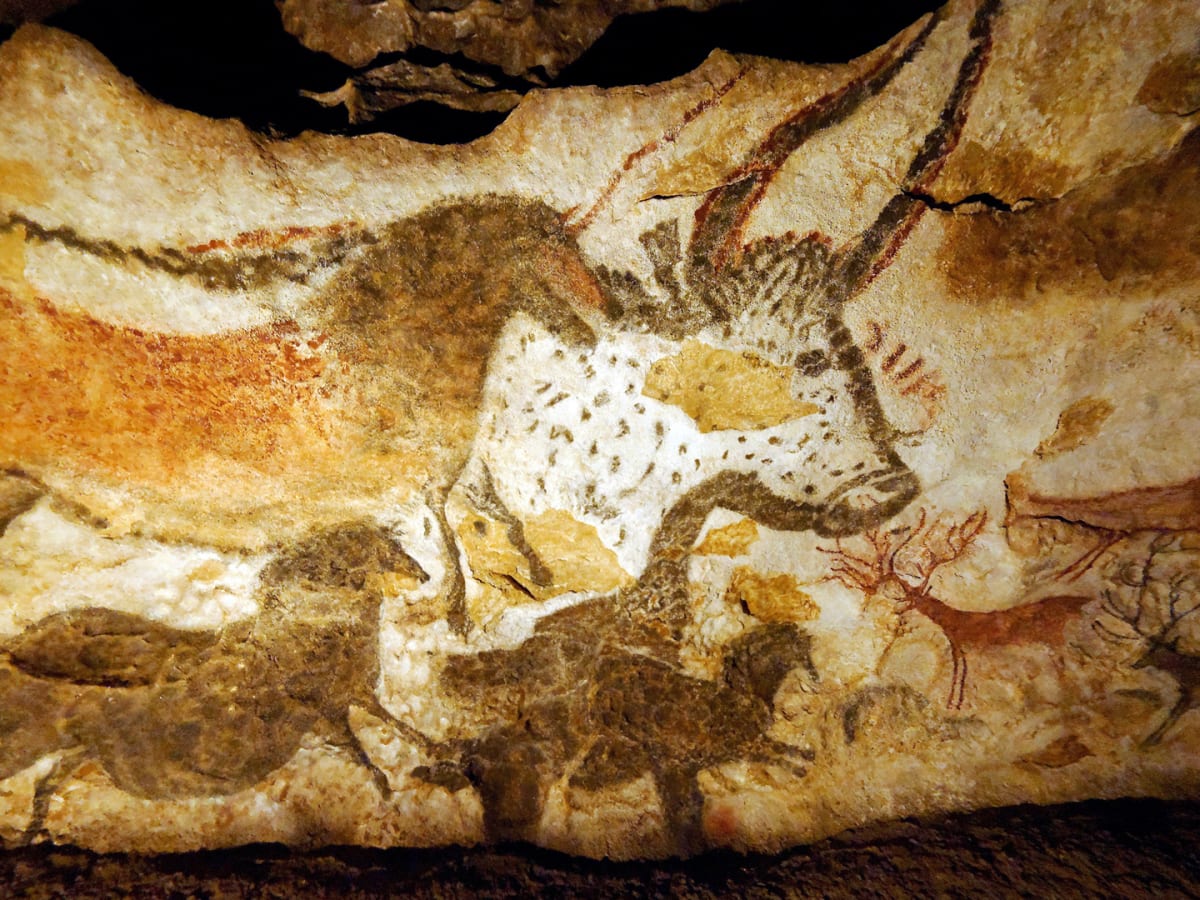