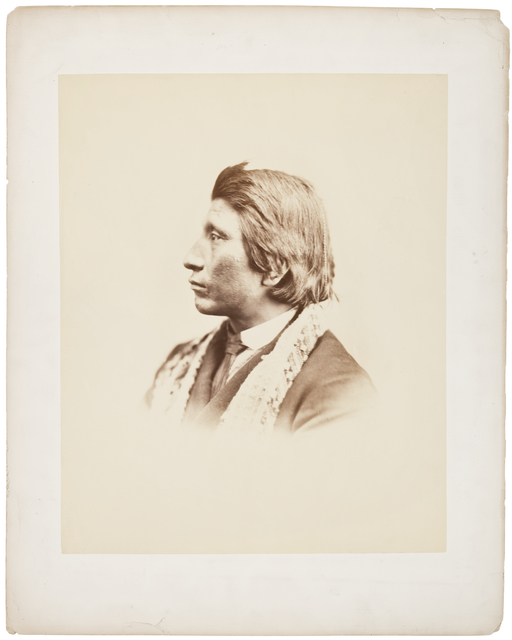 This LibGuide will assist Valencia students in learning more about Native Americans. For further research assistance, you can chat live with a librarian at www.askalibrarian.org/valencia.

Below you will find:

These words can be used to search the library catalog, databases, and other resources:

As works have become more specific and awareness of individual Native American peoples has increased, the names of the specific groups should be used. For example:

Library databases can be accessed by logging into your Atlas username and password.

All of these terms are acceptable. The consensus, however, is that whenever possible, Native people prefer to be called by their specific tribal name. In the United States, Native American has been widely used but is falling out of favor with some groups, and the terms American Indian or indigenous American are preferred by many Native people.

Before then, October 10-16, 1976 was the first week of recognition of native peoples in the 200 year history of the nation. The legislation for American Indian Awareness Week was authored and promoted by J.C. Elliott-High Eagle, an Osage/Cherokee Indian from Oklahoma who met with the president on the day of the signing. It was signed by then President Gerald R. Ford.

And even before then, there were appeals for an American Indian Day in as early as 1915.

The Law Library of Congress has compiled guides to commemorative observations, including a comprehensive inventory of the Public Laws, Presidential Proclamations and congressional resolutions related to Native American Heritage Month. 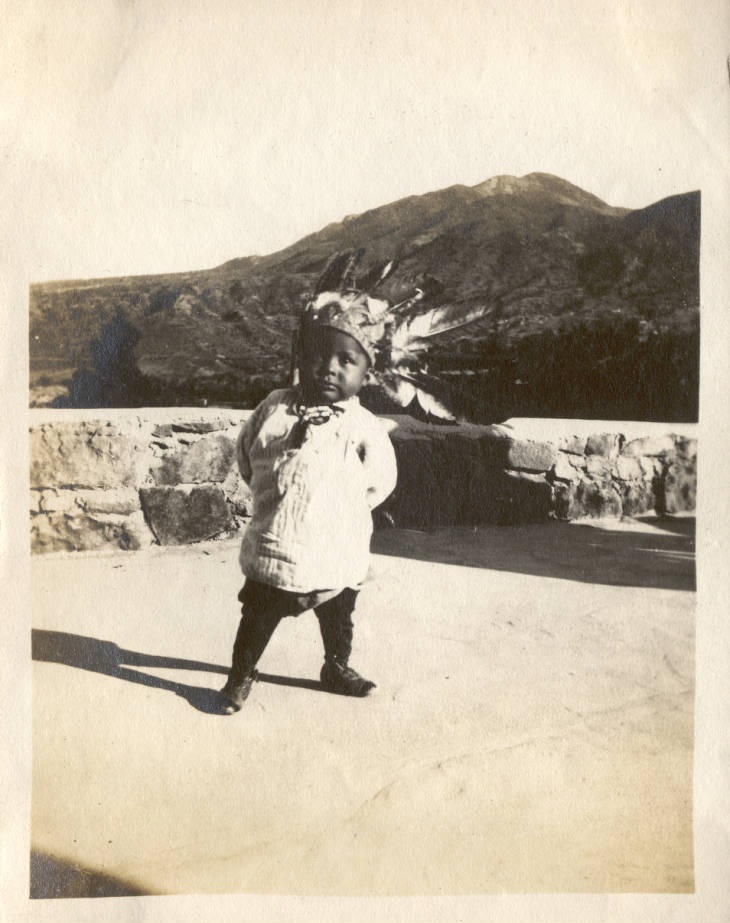 According to Native Land Digital, Valencia campuses sit on land stolen from the Seminole and Timucua tribes.

Native Land Digital strives to create and foster conversations about the history of colonialism, Indigenous ways of knowing, and settler-Indigenous relations, through educational resources such as their map and Territory Acknowledgement Guide. Land is something sacred to all of us, whether we consciously appreciate it or not — it is the space upon which we play, live, eat, find love, and experience life. Native Land Digital is mapping more than just a flat picture. The land itself is sacred, and it is not easy to draw lines that divide it up into chunks that delineate who “owns” different parts of land. In reality, land is not something to be exploited and “owned”, but something to be honored and treasured. Native land should be acknowledged.

According the U.S. Department of Arts and Culture's #HonorNativeLand, "Acknowledgment is a simple, powerful way of showing respect and a step toward correcting the stories and practices that erase Indigenous people’s history and culture and toward inviting and honoring the truth. Imagine this practice widely adopted: imagine cultural venues, classrooms, conference settings, places of worship, sports stadiums, and town halls, acknowledging traditional lands. Millions would be exposed—many for the first time—to the names of the traditional Indigenous inhabitants of the lands they are on, inspiring them to ongoing awareness and action."