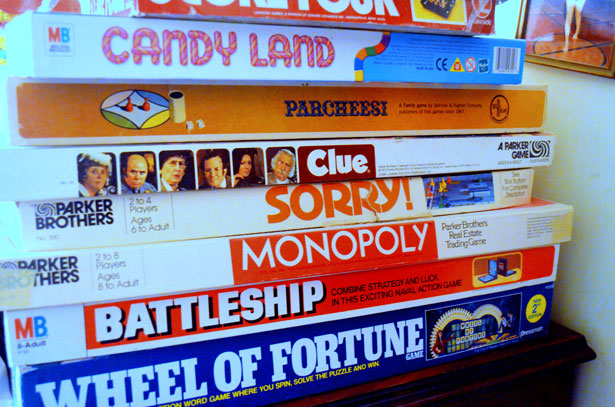 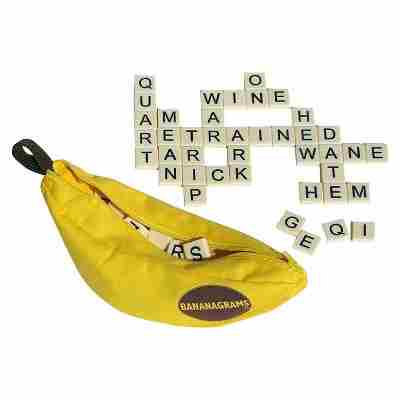 Bananagrams: 1 - 8 players - Addictively simple, and simply addictive, BANANAGRAMS is the fast and frantic word game enjoyed by millions! Players and their opponents aim to use all of their letters to build a word grid in a race to the finish. The first player to use all of their tiles is crowned "Top Banana"! 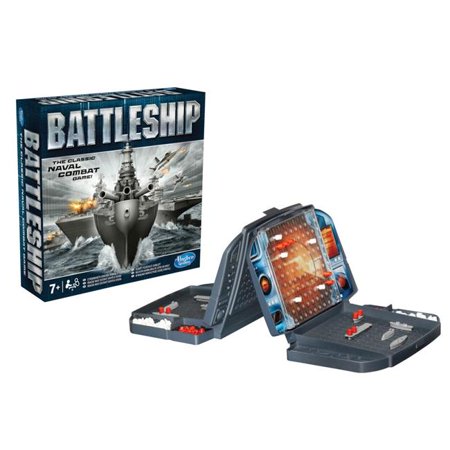 Battleship: 2 players - Battleship game is the classic game of naval combat that brings together competition, strategy, and excitement! No ship is safe in this game of stealth and suspense. 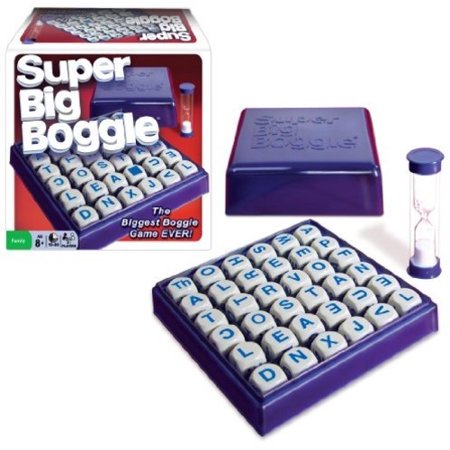 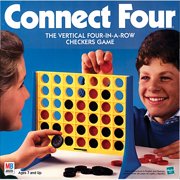 ​Connect 4: 2 players - Challenge a friend to rule the grid in Connect 4 Classic Grid, the game where strategy drives the competition! It’s simple, fast, and fun. Master the grid. 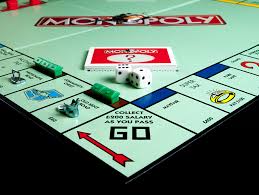 Monopoly: Up to 10 players - Choose your token, place it on GO! and roll the dice to own it all! There can be only one winner in the Monopoly game. Will it be you? 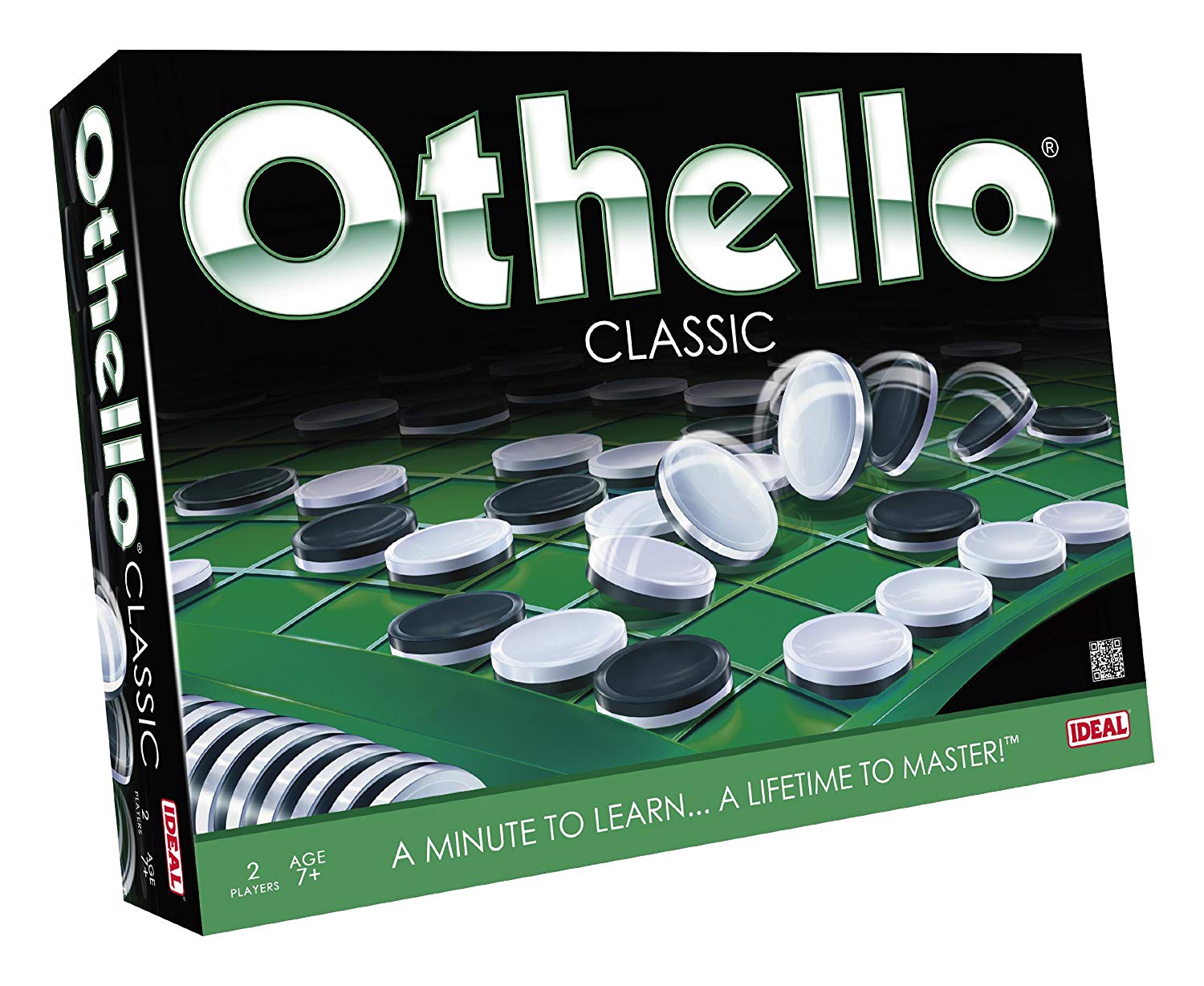 Othello: 2 players - A minute to learn...a lifetime to master! This classic, internationally-acclaimed two-player light strategy game challenges you to out-think your opponent. 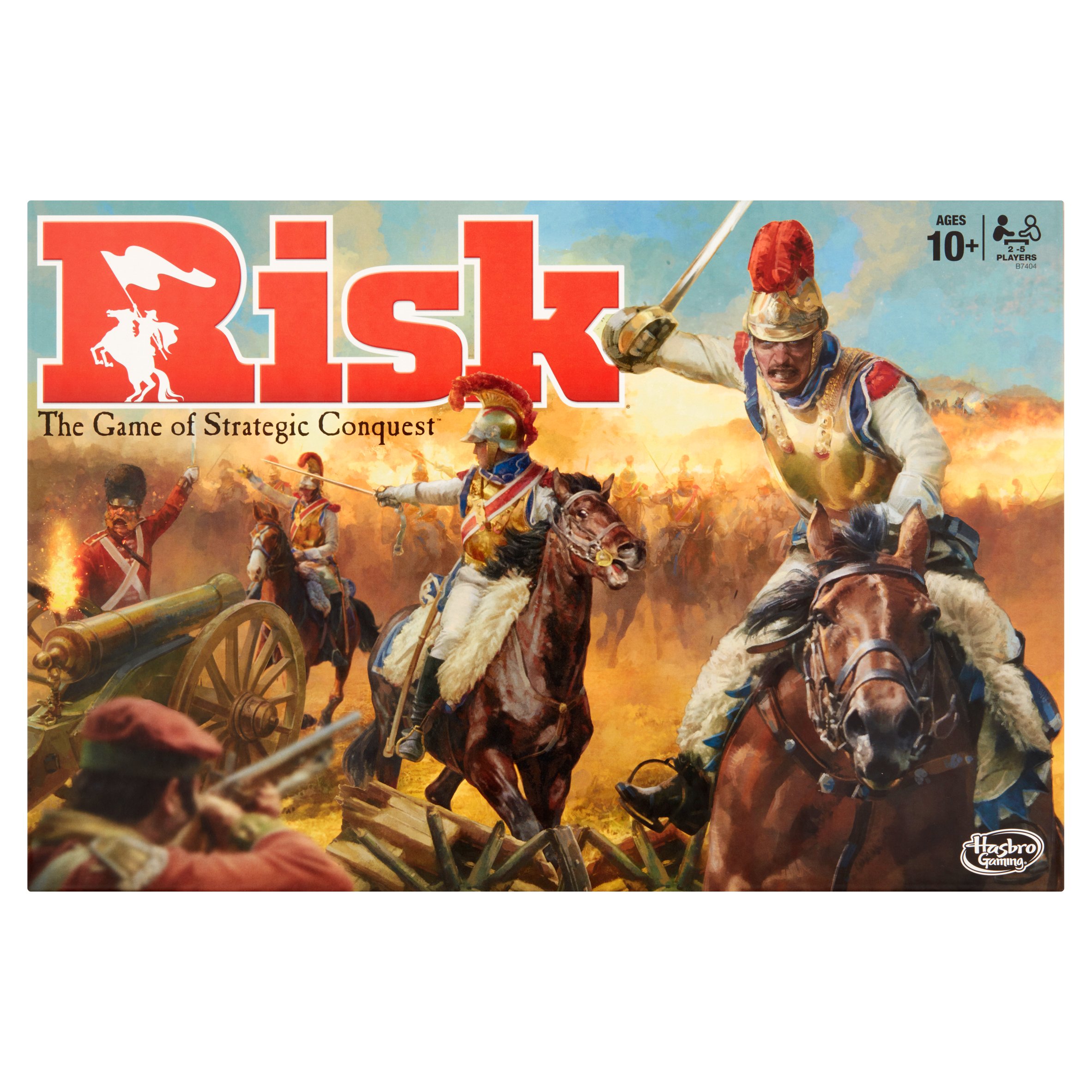 Risk: 2 - 5 players - Get ready for some world domination. Make use of intensive strategy in this class board game where players compete to occupy all the territory on the board to win the game! 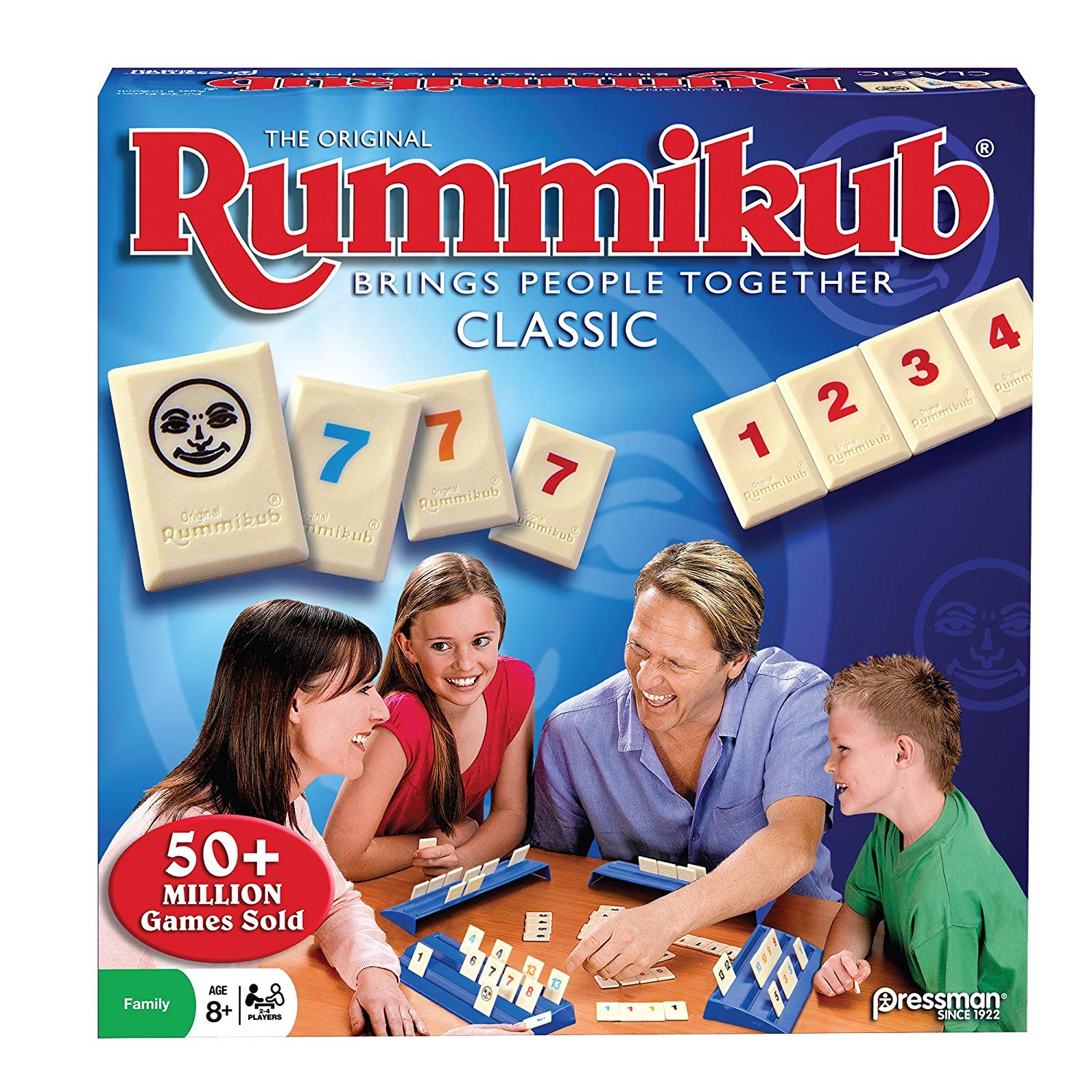 ​Rummikub: 2 - 4 players - Welcome to the magical world of numbers and sequences! Rummikub, the original fast-moving, family-fun tile game is a super easy to learn board game. 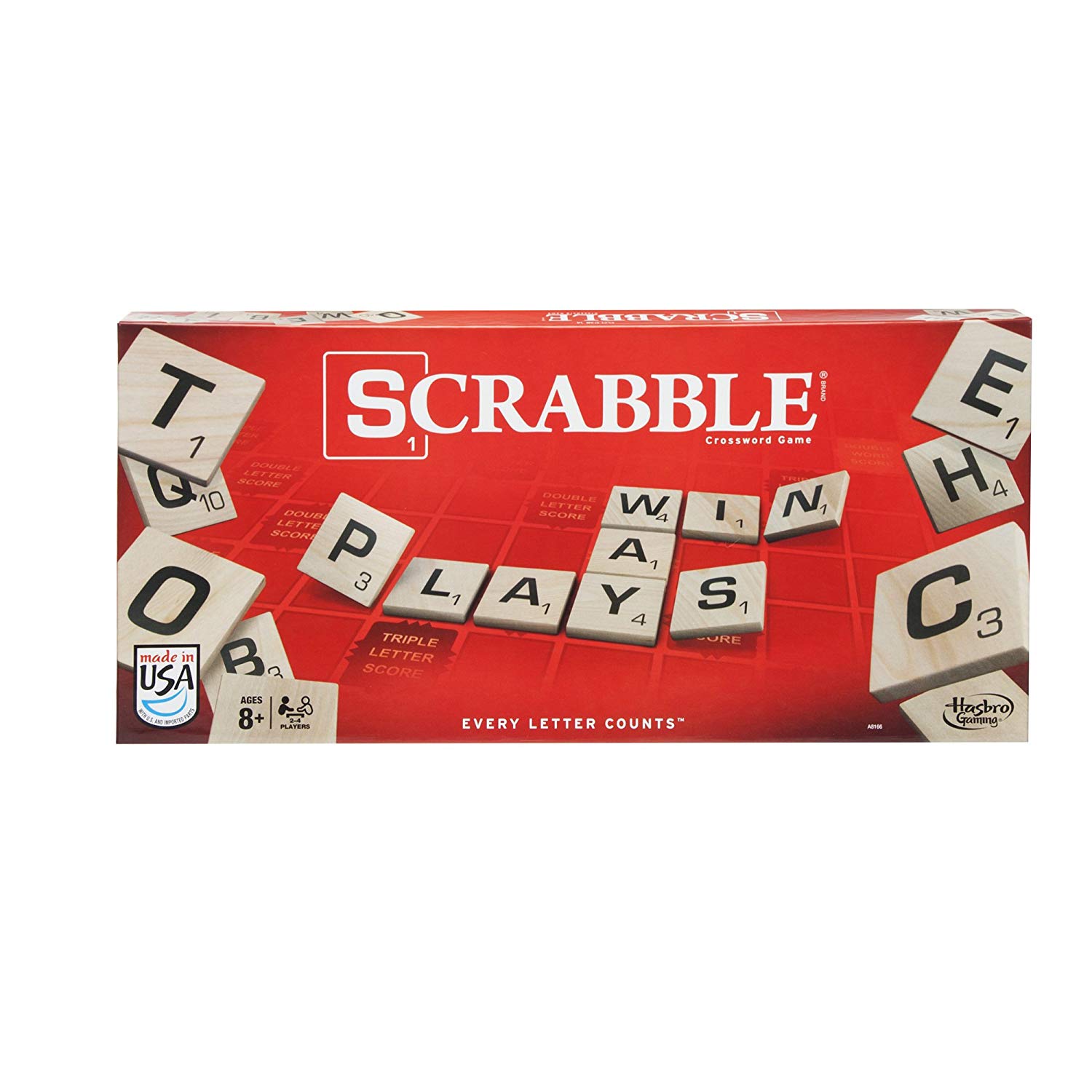 Scrabble: 2 - 4 players - Put letters together, build words, add up your points and win! This classic game features the classic Scrabble equipment for a big-time word-on-word showdown. 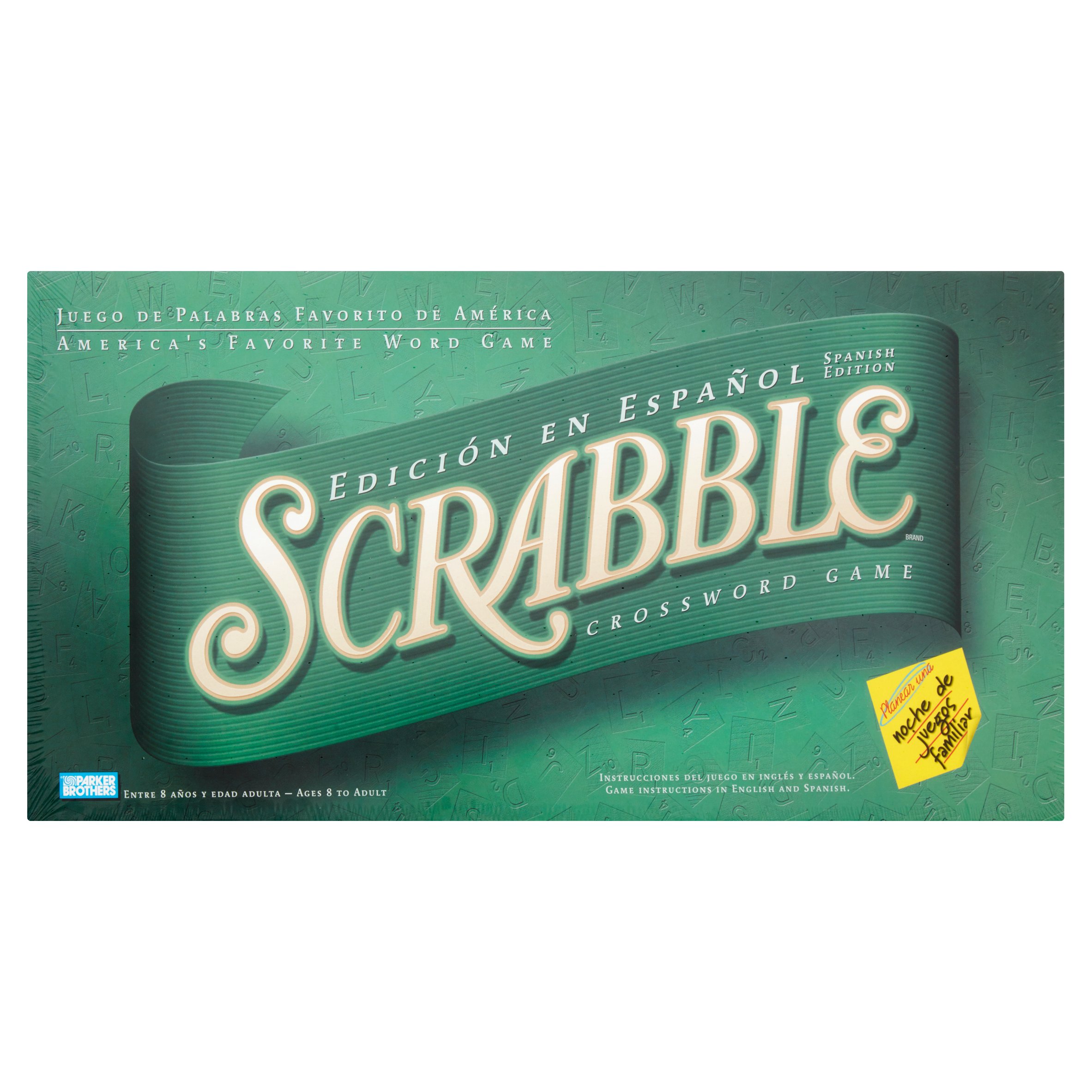 Scrabble (Spanish): 2 - 4 players - Spanish Scrabble plays just like the classic Scrabble, but different letter values on the tiles correspond with Spanish language usage. It's a great way to practice Spanish as a second language! 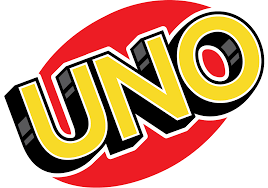 Uno: 2 - 10 players - UNO is the classic card game that’s easy to pick up and impossible to put down! Players take turns matching a card in their hand with the current card shown on top of the deck either by color or number.