The Theater of War: Welcome!

Warfare, tragedy, the pursuit of glory, fate versus free will...

Here you will find information about events sponsored by the Humanities department, as well as resources about the Iliad, Homeric themes, and more.

Some of these resources are accessible with one click, while others might require you to login with your Borrower ID and PIN. Your Borrower ID is your VID, and the PIN is the last four digits of your VID. Contact Librarian Ciara Hensley at chensley1@valenciacollege.edu if you need help accessing any of the sources.

For questions about the events and discipline-specific information, please contact Dr. George Brooks at gbrooks@valenciacollege.edu.

"The Blues of Achilles" Event 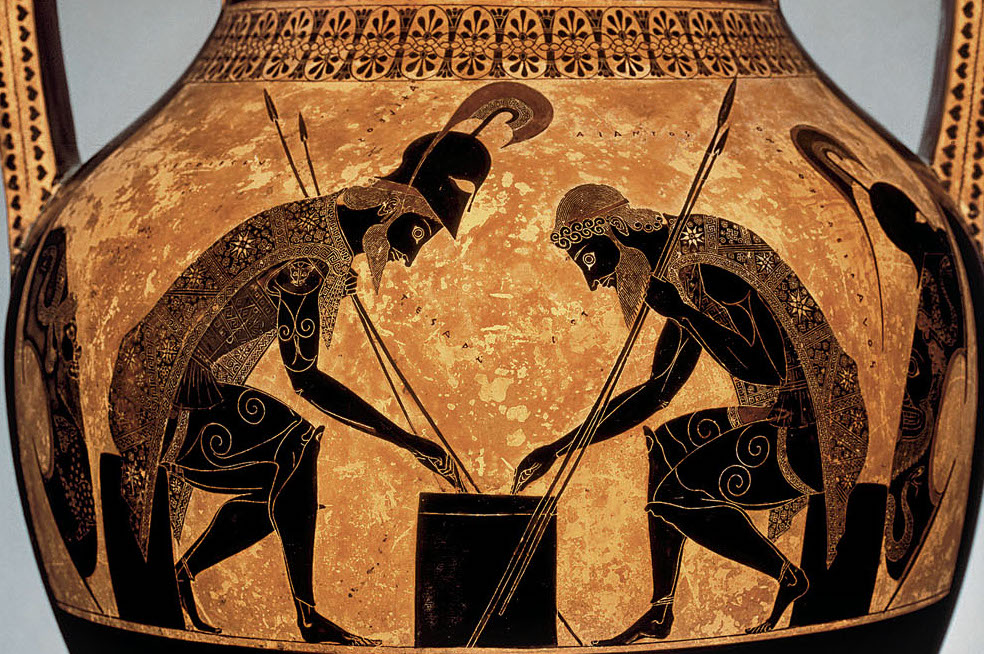 Explore the Iliad from a new lens by tuning into "The Blues of Achilles", a virtual folk concert featuring the talented Joe Goodkin.

"For almost two decades, Chicago-based musician and Classics degree holder Joe Goodkin has toured the United States as a modern bard performing his unique one-man folk opera retelling of Homer’s Odyssey. He has now turned his attention to Homer’s other epic poem and created a 17 song adaptation of the Iliad steeped in ancient and modern war literature as well as interviews and his experiences playing music at VA hospitals as part of recreational therapy for veterans experiencing PTSD and other related war traumas."

Want to hear a snippet? Check out Joe Goodkin's music on his official website.